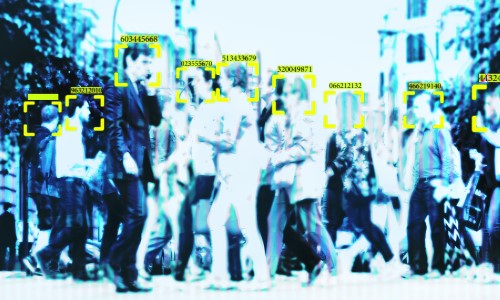 Virginia lawmakers passed a ban on police use of facial recognition technology last month, according to a report from ABC News.

The legislation is said to prohibit all local law enforcement agencies and campus police departments from purchasing or using facial recognition technology unless it is expressly authorized by the state legislature.

Virginia joins a list of states, including California, New Hampshire, New York, Oregon, and Vermont, and major cities such as Boston and Portland, that have banned the use of the biometric technology.

Democratic Delegate Lashrecse Aird said she drafted the bill in response to an investigation by The Virginian-Pilot newspaper that found some gang detectives in the Norfolk Police Department had been using the Clearview AI facial recognition app to identify suspects in criminal investigations, without the knowledge of city leaders. 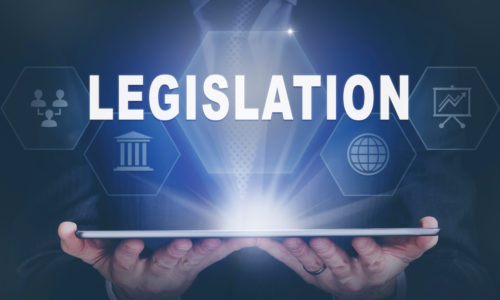 Related: More than 1,000 Parents Sign Open Letter Calling for a Ban on Facial Recognition in Schools

Clearview AI faced controversy last year when a company profile revealed that its app is used to scrape billions of photos from the Internet, including photos from social media sites such as Facebook, Instagram, Twitter and YouTube. If that wasn’t bad enough, the company revealed that an intruder “gained unauthorized access” to its list of customers and other data.

“Citizens should have control of and awareness of whether or not their law enforcement officers are using this type of technology,” Aird said. “The immediate baseline-level concern is that these databases have misidentified people on a large scale, particularly anyone with significant pigmentation, so black and brown people.”

Facial recognition is a tricky technology to navigate. Though it has the potential to be effective, many believe the privacy concerns that go along with it outweigh that benefit.

The Security Industry Association (SIA) has been very vocal about its opposition of blanket facial recognition bans. Last year, it released new policy principles guiding the development and deployment of facial recognition technology.