Boston City Departments Can No Longer Use Facial Recognition

The ban comes amid evidence that the technology is inaccurate when it comes to identifying people of color. 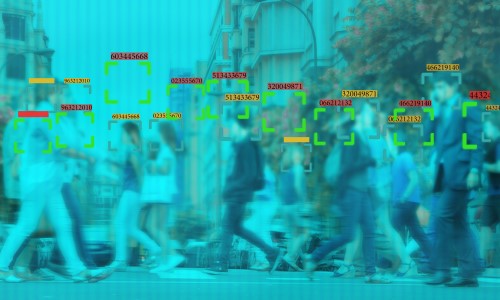 BOSTON, Mass. — The 13-member Boston City Council unanimously voted June 24 to pass an ordinance banning the use of facial recognition surveillance technology by police and other city departments.

The ban comes amid evidence that the technology is inaccurate when it comes to identifying people of color. According to a study by MIT, facial analysis programs had an error rate of up to 35% for darker-skinned women.

“It has an obvious racial bias and that’s dangerous,” said Councilor Ricardo Arroyo ahead of the hearing. “But it also has sort of a chilling effect on civil liberties. And so, in a time where we’re seeing so much direct action in the form of marches and protests for rights, any kind of surveillance technology that could be used to essentially chill free speech or … more or less monitor activism or activists is dangerous.”

Mayor Marty Walsh signs the ban at Boston City Hall on June 30, making it illegal for city officials to use facial recognition programs through third-party companies, but allow Boston police to use evidence obtained through such technology by another agency, such as the FBI, for investigations into a “specific crime,” as long as the evidence was not generated or requested by any city officials. 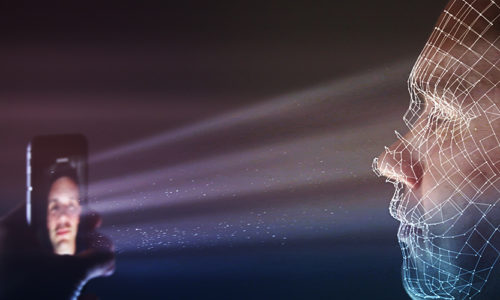 Boston is the second-largest city in the U.S. to ban facial recognition technology following San Francisco, which took the action last May. Many campuses around the country are also banning the technology.

As SIA and NIST have noted, facial recognition has its benefits. It is even now being used to help address compliance when it comes to the ongoing coronavirus pandemic.

However, it is clear that the public will remain wary of the technology until it can prove to be more accurate and bias-free.