A proposed bill would impose a blanket ban on most federal use of nearly all biometric and related image analytics technologies. Below, SIA makes its case for why the ban should not be passed. 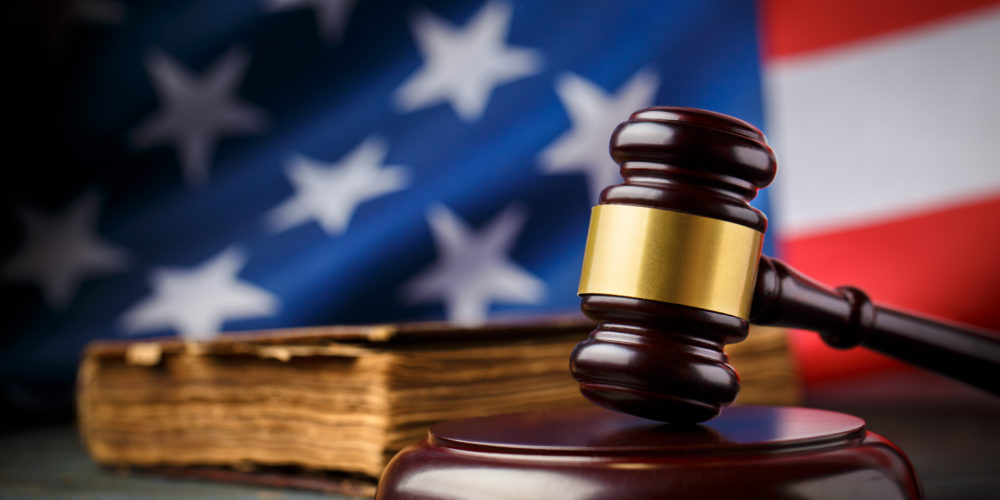 Silver Spring, Maryland — Facial recognition bans haven been picking up steam across the country. San Francisco was the first U.S. city to ban the technology last May and Boston became the second largest city to do the same just last week.

The bill would impose a blanket ban on most federal use of nearly all biometric and related image analytics technologies, incorrectly labeling all such technologies as surveillance regardless of application, while forcing essentially all state and local governments to do the same, according to a statement released by the organization.

This past December, SIA commended the National Institute of Standards and Technology (NIST) for encouraging research organizations to examine facial recognition issues comprehensively rather than publish incomplete research in order to generate attention. 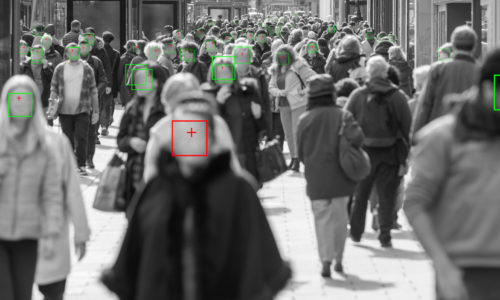 You can read the rest of SIA’s statement below.

The technology behind facial recognition is highly accurate and has vastly improved in the past few years. Government must use high-performing facial recognition technology for a given application, validated using sound, scientific methods, such as through the National Institute of Standards and Technology’s Facial Recognition Vendor Test program across demographic groups. SIA encourages facial recognition to be used transparently, accurately, securely and always with a human in the loop when used in in identification process that result in consequential decisions. As a matter of principle, its use in law enforcement must be as a secondary tool in investigations to assist personnel, who ultimately use other means to make an identification. Facial recognition increases the effectiveness and accuracy of this work and can actually limit the effects of inherent human bias in such applications.

Examples of the value of facial recognition technology include: