Clearview AI pulls billions of images from social media and the Internet, which law enforcement agencies then use to match unknown faces. 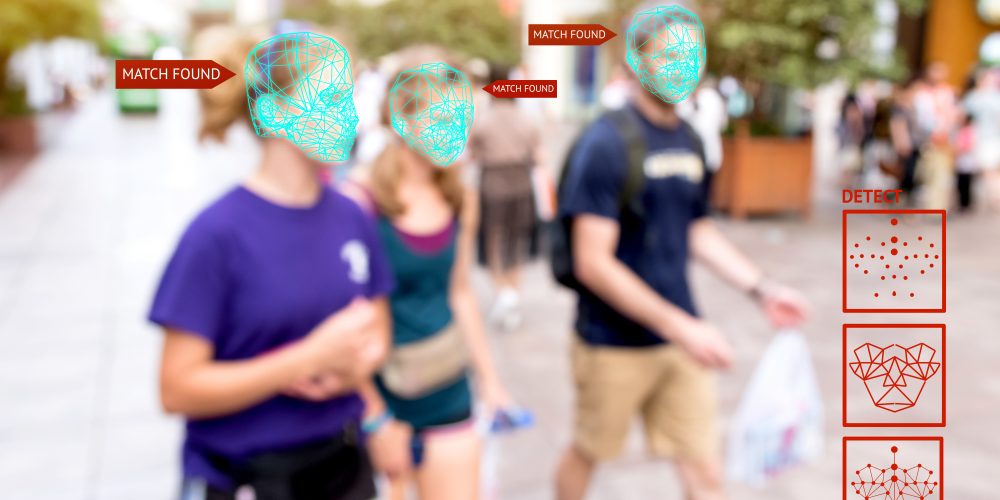 NEW YORK CITY — Back in January, the New York Times profiled a little-known start-up named Clearview AI, the creators of a facial recognition app used by law enforcement. Why did this company attract so much attention? 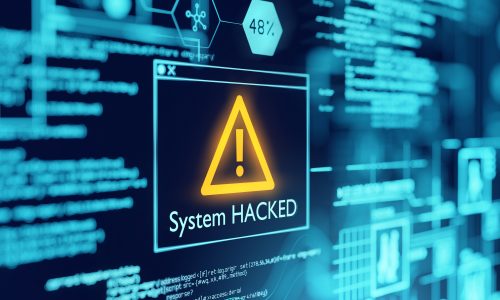 Related: The Worst Cyber Attacks of 2019

Tor Ekeland, an attorney for Clearview, provided a statement to the Daily Beast saying, “Security is Clearview’s top priority. Unfortunately, data breaches are part of life in the 21st century. Our servers were never accessed. We patched the flaw, and continue to work to strengthen our security.” 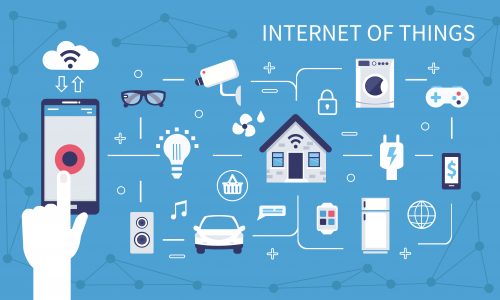 Should agencies such as the FBI and Homeland Security be putting their trust in a company that can’t secure its own data, let alone one that is using millions of images without proper consent?

One may argue that you give consent after signing up for a social network, however, the New York Times article points out that the scraping of images is prohibited in the terms of service of most social media platforms.

Though arguments can be made about the pros and cons of facial recognition technology, one thing is certain — it must be done properly and used responsibly. This isn’t a great start.

Steven A. Karantzoulidis is the web editor for CS sister publication Security Sales & Integration. This article originally ran in SSI.