Hacked! The 21 Most Devastating Cyber Attacks of 2018

Here are some of the most serious cyber attacks from 2018, as well as ways to protect yourself and your organization. 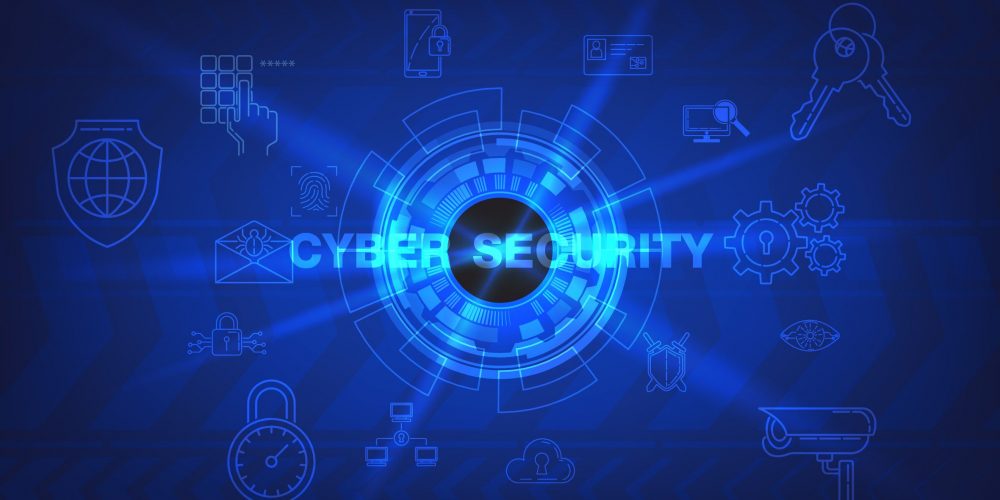 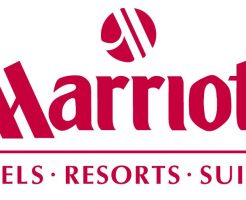 Campus Safety readers are all too familiar with cyber attacks. Just last week, San Diego Unified School District released details of a data breach of personal information going as far back as the 2008-2009 school year. The private data of more than 500,000 students and staff was stolen.

But schools, universities and hospitals aren’t the only ones that fall victim to cybercrime. Attacks by hackers is a world-wide problem affecting all types of industries and organizations.

Each week, Campus Safety’s sister publication TechDecisions (TD) compiles the latest cybersecurity news on cyber attacks and who got hacked from around the internet. With this being the start of a new year, TD decided to pick out some of the biggest, most costly and most inventive cyber attacks carried out last year.

Every week there are multiple stories of people, businesses and products being hacked for fun, for money and sometimes for evil. So there were plenty of stories to choose from. TD picked out the ones that were big in the news, cost a lot of money and even took down large portions of the internet.

Check out the slideshow to learn about some of the most financially devastating and uniquely inventive cyber attacks and hacks that happened in 2018. By learning about them, you can help protect yourself and your organization in the future

Between weak passwords (here are the worst of 2018) and a general lack of urgency, cybersecurity continues to be a challenge for everyone, including hospitals, schools and universities.

Below are some helpful cybersecurity resources for both you and your organization:

View the 21 most devastating cyber attacks of 2018 here!