The bank has been able to get back $278,887 so far after a cyber attack was able to hack the school’s banking information. 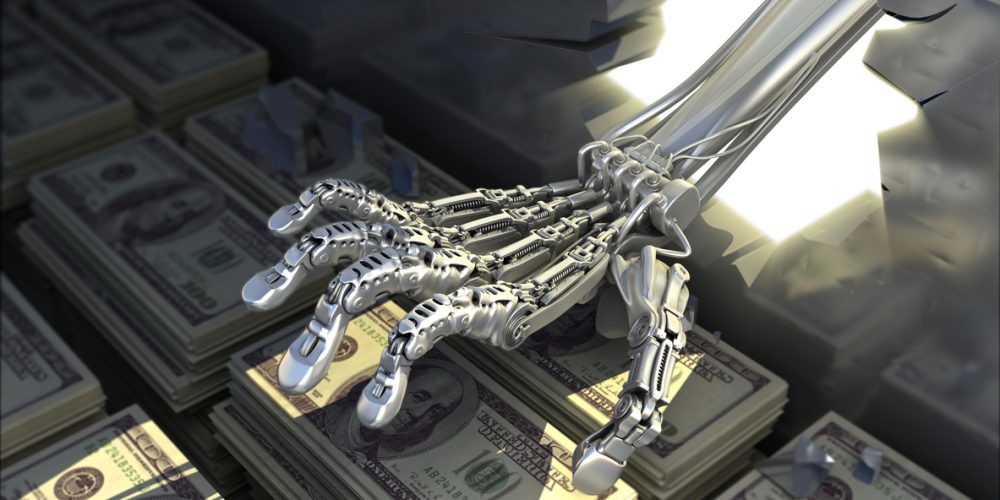 Hackers were able to get $807, 130 out of the malware payload designed to steal banking information, reports Softpedia News.

After detecting the initial attack, the college was able to block several other attacks on their network.

Four C’s President John Cox explained how the malware overwrote the college’s bank URL address associated with their account at TD Bank, “creating a fake site that looked and functioned like the financial institution.”

The virus likely got onto the computers from an unsolicited email.

Cox says the hackers were able to get nine fraudulent transfers from the bank directly. They were also able to persuade the bank to clear the transactions over the phone by using social engineering techniques.

The bank was able to block three of the transactions and is now working with the FBI. So far, $278,887 has been recovered.

Unfortunately, the virus placed on the school’s system has had enough time to spread to other computers on the campus, meaning, there is a possibility for the virus to work again.

To prevent future cyber attacks, the college has replaced all infected hard drives and will install “next generation endpoint protection software” across campus, reports CYWARE.

It will also provide cybersecurity training for faculty, staff and students and has requested the community to be cautious when receiving unknown phone calls or emails.

“Payroll and other financial services will not be impacted, and the Four C’s is working with our bank to recover the remaining fraudulent transactions…the recovery process is ongoing,” said Cox.

Cox says he is confident the college will be able to recover, “most, if not all,” of the stolen money.