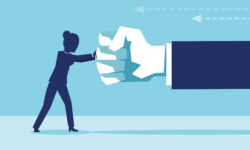 Want Someone to Calm Down? Don’t Say These 3 Things

It is important to choose words carefully when dealing with a combative person, and there are certain phrases that should be avoided altogether. 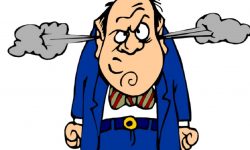