The campus community was involved in developing guidelines for implementation of body-worn cameras.

An Oceola County School Board has approved new contracts with local sheriff’s to provide an SRO on each campus. 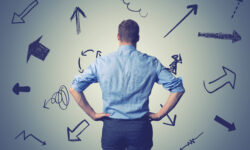 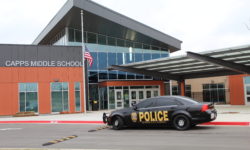 New body-worn cameras are easier to use, have a 90-second pre-recording buffer and protect the evidence custody chain. 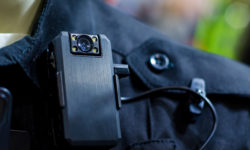 Piedmont Healthcare’s public safety officers now use body-worn cameras. Here’s why and how their organization adopted this technology and the results. 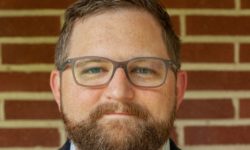