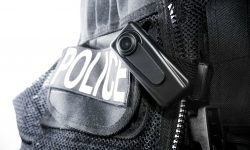 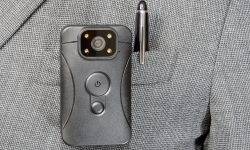 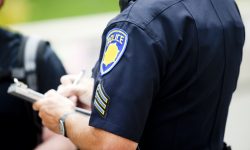 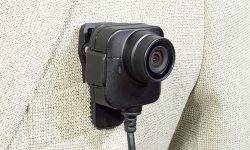 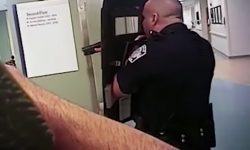 New hospital policies ban police officers from entering patient-care areas and require that they check in instead of entering through the emergency room.