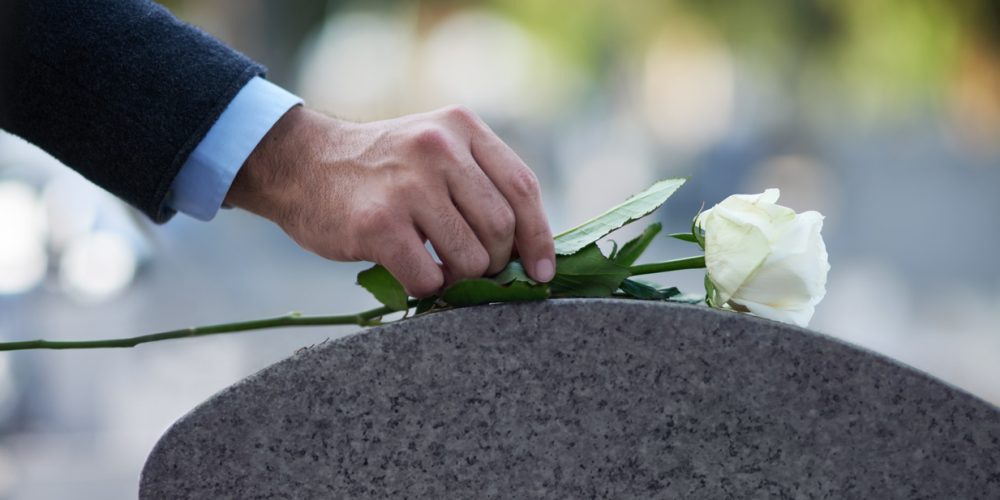 Children in high-crime areas are “losing more people in their youth than most of us have lost when we get to 40 or 50.”

Students all over the U.S. are affected by school violence, whether they are the victims themselves or merely in proximity to violence.

Research suggests these effects can range between anxiety, depression, absences from school and an inability to concentrate in class.

The violence is not restricted to inside a school building or on campus, however. Many students worry about getting to and from school safely. During that time, they could be witness to street harassment, hit-and-runs, muggings or worse.

“Every day I don’t know what’s going to happen,” said Carl Hull, a sophomore at Dymally High School in Los Angeles. On his walk to school, Hull has been approached by gang members and has found bullet shells on the ground.

Schools, especially in areas of high crime like Los Angeles, need to deal with physical and psychological harms that thousands of students experience, directly and indirectly, near campuses, according to a report put together by the LA Times.

The CDC says approximately 72 percent of children in the U.S. will have experienced at least one major stressful event before the age of 18, such as losing someone they know.

Students may not even know the person who died, but they still feel the impact through social media or memorial posts.

Children in high-crime areas are “losing more people in their youth than most of us have lost when we get to 40 or 50,” said Ferroll Robins, executive director of the nonprofit organization Loved Ones Victims Services.

The California Department of Education reported that over the last five years in Los Angeles, 105 people were killed within a mile of Dymally High School, the highest number surrounding any public high school in the country.

Seventy-two people were killed near Hawkins High School in the same period and thirteen other campuses saw at least 50 homicides within a one-mile radius.

“They come in welled up with emotion, they’re crying and there’s no way they can concentrate on the lesson at hand,” said Jason Powell, a teacher at Dymally High School.

Powell asks his students how they deal with their pain and allows them to open up about individual experiences. Many students are used to these types of exercises, as they have become normal with all the violence in the area. 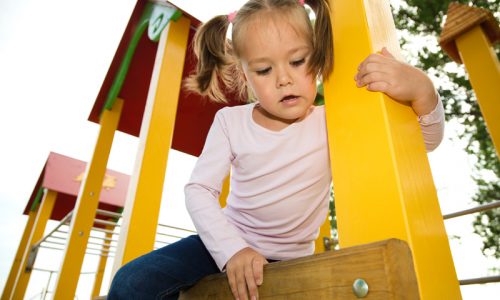 Related: School Lockdowns Could Have Psychological Effects on Children

“They give us a chance to speak and feel free [in] what we have to say, without being afraid,” said Jaleyah Collier, a student at Hawkins High School.

Latanya Hull, Carl’s mother, believes it is up to school staff to pay more attention to the school’s climate and understand students. She says they should do this before suspending or arresting them.

Hull praised Dymally’s assistant principal for taking the time to get to know the students, greeting them in the morning and interacting with during lunch.

The responsibility can’t always lie on the shoulders of teachers and administrators, though. Many times they do not possess the necessary tools to help students’ mental health needs.

It is paramount that schools hire a full staff of health professionals including nurses, counselors, social workers and psychologists.

Many schools in L.A. are now designing a school “with trauma in mind.”

Hawkins High School is working toward teaching students how to deal with trauma before it happens. Incoming freshman take a summer course to learn how stress affects the brain and how to cope. The course covers issues such as cyberbullying, body image, and family relationships.

For more resources for students and families affected by violence near schools, click here.