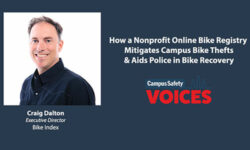 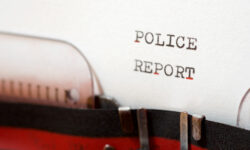 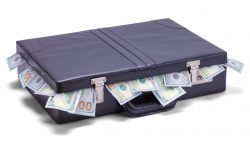 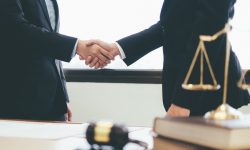 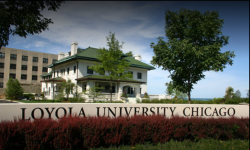 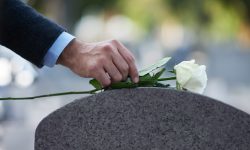 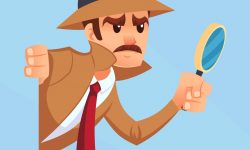 Governor Ron DeSantis requested that a grand jury investigate school safety protocols in districts across the state of Florida.