An Oregon prosecutor has released security footage of a May 17 incident in which a high school football coach disarmed a shotgun-wielding student and then embraced him.

Although Campus Safety previously reported that Keanon Lowe, a football coach who is also a security officer at Parkrose High School, tackled the student and detained him until police arrive, the video footage paints a bit of a different picture.

In the video released Friday after court proceedings in the case were completed, Lowe can be seen emerging from a classroom with a shotgun in one hand and his other arm around a student. Lowe then hands the shotgun to another teacher and embraces the student in a long hug. 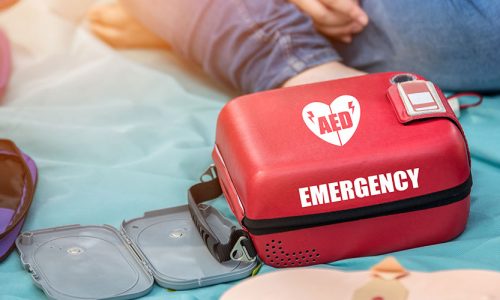 Back in May, Lowe recalled standing in a classroom when the student pulled out a shotgun from under a black trench coat. One student said the 18-year-old appeared distraught but did not point the gun at anyone.

“A pretty crazy situation,” Lowe said. “In a fraction of a second, I analyzed everything really fast. I saw the look in his face, look in his eyes, looked at the gun, realized it was a real gun and then my instincts just took over.”

Lowe was able to wrestle the gun away from the student as other students fled out a back door. The two then walked out of the classroom together.

“Then it was just me and that student. It was a real emotional time. I felt compassion for him. A lot of times, especially when you’re young, you don’t realize what you’re doing until it’s over,” he continued.

The student brought the shotgun to school during what authorities have described as a mental health crisis, according to USA Today. Multnomah County Deputy District Attorney Parakram Sing said the investigation determined the student intended to harm only himself. The shotgun contained only one round.

The now 19-year-old was sentenced to three years’ probation and is currently receiving mental health and substance abuse treatment. 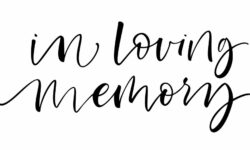