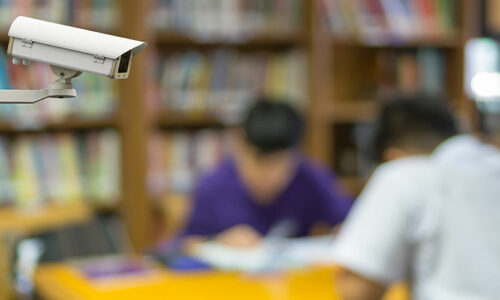 The researchers call their findings “safety tax” — the academic price students pay for the increased security at their schools.

Hear from our Access Control and Lockdown Survey participants how they make their technologies work for them. 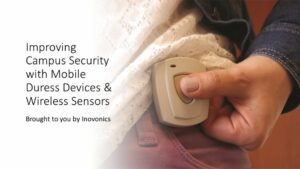 Craig Dever from Inovonics talks about the overall benefits of wireless technologies, as well as their real-world applications in education and healthcare.

Oregon is also eligible for over $8.2 million in federal funds from the Bipartisan Safer Communities Act.