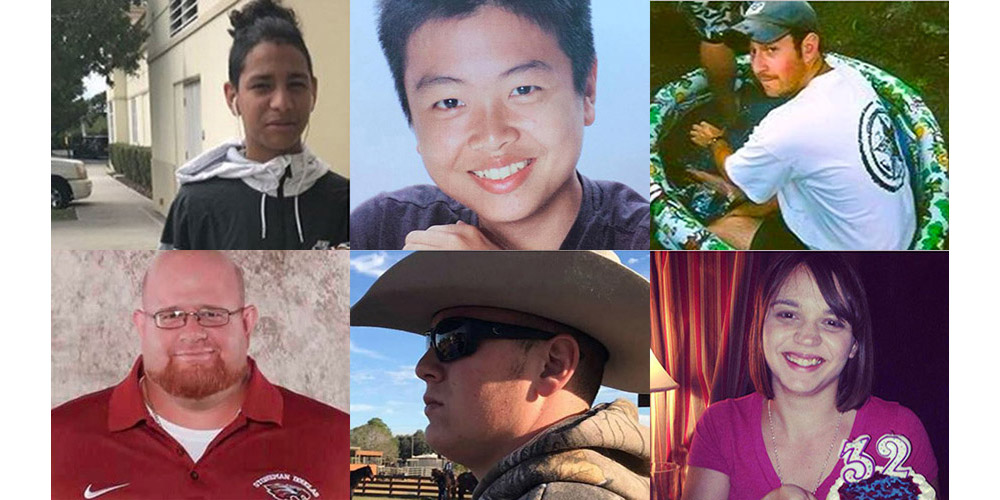 One hero, a 15-year-old student, was shot five times as he used his body to barricade a classroom door.

Here are some stories of heroism by both students and teachers.

Anthony Borges, 15, used his body to shield classmates from the gunman’s barrage of bullets. 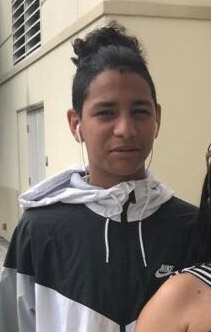 Classmate Carlos Rodriguez says Borges was the last of 20 students to flee into a classroom as the gunman approached. Borges remained in the hallway and attempted to lock the door, using his own body weight to barricade the classroom, when the gunman shot him five times, according to The Huffington Post. None of the other students in the classroom were injured.

“None of us knew what to do, so he took the initiative to just save his other classmates,” said Rodriguez.

Borges was shot in the back of both legs, shattering his left upper thigh bone, but still managed to stand against the door to keep it shut. He was also shot in the back.

“He’s my hero,” said Royer Borges, Anthony’s father. “I only ask that people pray for him.”

Anthony was listed in stable condition after hours of surgery and is recovering in the hospital. Additional surgeries will be needed. 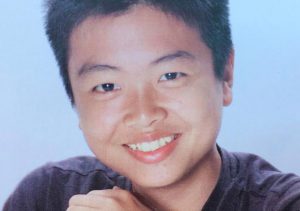 Classmates of Peter Wang, a 15-year-old Junior Reserve Officers’ Training Corps cadet who lost his life in the shooting, say the death toll would have been higher if it weren’t for Wang’s heroic actions, reports ABC News.

According to close friend Aiden Ortiz, Wang ushered students and teachers to safety while wearing his JROTC regalia.

“He was pointing the door open for other people to escape and then he was struck by the bullets,” said Ortiz. “I want people to know he died a hero. He died saving many people.”

Classmate Rachel Kuperman says the day before the shooting, when she realized she forgot her lunch, Wang went with her to the vending machine to buy her Sprite and snacks.

“He put others before himself,” she said.

Ortiz and Kuperman have started a petition on the White House website to have the federal government bury Wang with military honors.

“His selfless actions have led to the survival of dozens in the area,” read the petition. “Wang died a hero and deserves to be treated as such, and deserves a full honors military burial.”

Scott Beigel, a 35-year-old geography teacher and cross country coach, died while putting the lives of his students first. Beigel unlocked his classroom door to let in students during the attack. He was struck by a bullet while trying to lock the door again to keep out the shooter, according to The New York Post. 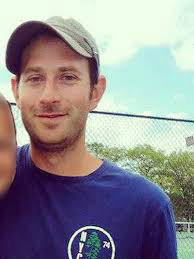 “He unlocked the door and let us in. I had thought he was behind me, but he wasn’t. When he opened the door, he had to re-lock it so we could stay safe, but he didn’t get the chance to,” recalls student Kelsey Friend. “He was in the doorway and the door was still open and the shooter probably didn’t know we were in there because he was lying on the floor. If the shooter had come in the room, I probably wouldn’t be [alive].”

Beigel had given his fiancée, Gwen, specific instructions for if he died during a school shooting.

“Promise me if this ever happens to me, you will tell them the truth — tell them what a jerk I am, don’t talk about the hero stuff,” Gwen recalled Beigel’s words at his funeral. “OK, Scott, I did what you asked. Now I can tell the truth. You are an amazingly special person. You are my first love and my soulmate.’’

Beigel also worked as a counselor at Starlight Summer Camp in Pennsylvania. His mother, Linda Schulman, said he was inspired to become a teacher after he first attended the camp at age seven. 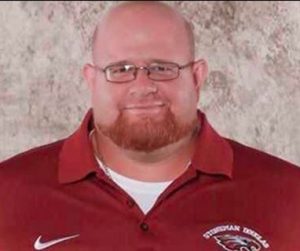 Aaron Feis, a 37-year-old assistant football coach, was killed when he threw himself in front of students to protect them from bullets, reports CNN.

“He died the same way he lived — he put himself second,” said Denis Lehtio, a football program spokesman. “He was a very kind soul, a very nice man. He died a hero.” 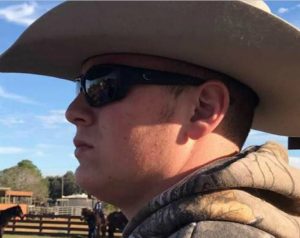 “We took those sheets, and we put them in front of everybody so they weren’t seen, because they were behind a solid object and the Kevlar would slow the bullet down,” Haab told CNN. “I didn’t think it was going to stop it, but it would definitely slow it down to make it from a catastrophic to a lifesaving thing.”

The gunman did not enter the room, but Haab said he and a friend had a plan for if he had.

“God forbid if he did come into the classroom. I didn’t want that to happen, but if it did, I would try to stop him with another friend of mine that was with us.”

Teacher Melissa Falkowski had escorted her students out of the building after a fire alarm sounded, according to CNN. 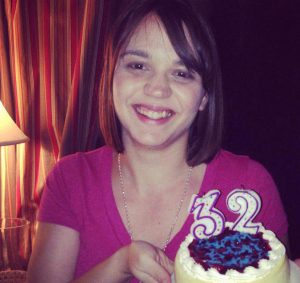 Minutes later, a security guard alerted her that there was an active shooter in the school. Falkowski then urged students out in the hallways to hide in classrooms, taking 19 students under her wing.

“We sort of huddled in the corner for a few minutes and then I made the decision to move everyone to the closet,” she said.

Most students communicated silently on their phones while others burst into tears. She says she just tried to hold herself together and credited recent active shooter training with saving lives.

“We could not have been more prepared for this situation, which is what makes it so frustrating,” she said. “We did everything that we were supposed to do. Broward County Schools has prepared us for this situation and to still have so many casualties, at least for me, it’s very emotional. Because I feel today that our government, our country, has failed us and failed our kids and didn’t keep us safe.”

An unidentified janitor is being praised for diverting students away from the gunman.

When gunshots were heard and the fire alarm sounded, some students fled from their classrooms into the hallway, unknowingly towards the gunman, according to The New York Post.

“After I started running with the people, I realized that wasn’t the best choice because there was a janitor that, thank God, stopped me and all of my fellow students from going in that direction, towards the shooter,” said senior David Hogg.

When the students turned around, a teacher ran to open her classroom door so the students could hide. That teacher was Melissa Falkowski.

In times of tragedy, may we always remember those whose lives were unfairly cut short and honor those who helped save countless others through their undeniable selflessness and bravery.

To carry on their memory, here are the names and ages of the victims: