Dallas ISD published a survey asking parents to share their thoughts on implementing a clear backpack policy for the 2022-2023 school year. 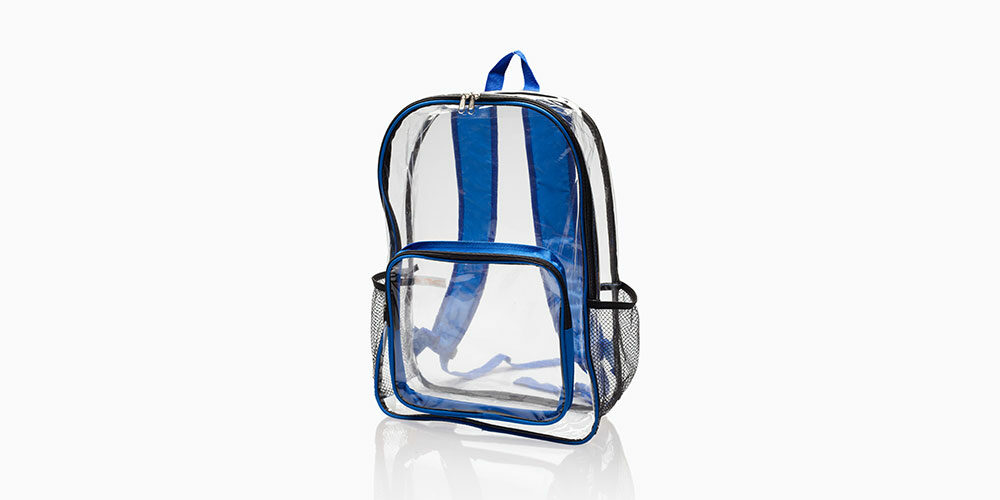 School districts across Texas are investing in various school safety measures as the state quickly approaches the start of the new school year.

The Texarkana Independent School District Board of Trustees approved $1.95 million in school safety and security improvements after reviewing its policies and procedures following the Uvalde school shooting, reports KTAL.

Last week, the board proposed and unanimously approved spending the money on upgrades and additions, including electronic security devices, security fencing, additional cameras, and security glass film on entrance doors.

The money will come from the district’s fund balance and the upgrades will go into effect as soon as this fall.

“I think we’re all mindful of the need for safety and security, and we’re always looking for ways to enhance safety and security at our schools for our students, staff and our community,” said TISD Superintendent Dr. Doug Brubaker. “We’re excited to be able to do these upgrades as soon as we can, and to access those funds in order to do it.”

Dallas Independent School District (DISD) is considering updating its dress code policy to require all students wear clear backpacks during the upcoming school year. A page on the district’s website said the bags had been purchased by the district and would be distributed to elementary, middle and high school students.

“Students will be allowed to carry in the backpack a non-clear pouch no larger than 5.5 inches by 8.5 inches to hold personal items, such as cellphones, money, and hygiene products,” the page said.

The page was later taken offline and the district then published a survey asking parents to share their thoughts on the policy by noon Thursday, NBCDFW reports. In the survey, parents are asked how many students they have in the district, what grade(s) they are in, and if they support students wearing clear backpacks.

District spokesperson Robyn Harris told the Dallas Morning News that the district has not yet adopted a new backpack policy and that potential change has been under consideration for some time.

Clear backpacks were required for all Marjory Stoneman Douglas High School students several weeks after the shooting that took the lives of 14 students and three staff members. That policy was scrapped at the start of the 2018-2019 school year.

Similarly, a few weeks after the shooting at Oxford High School, all middle schoolers and high schoolers were required to use clear backpacks.