The former principal and assistant principal were reassigned to administrative positions at different Broward schools following the shooting. 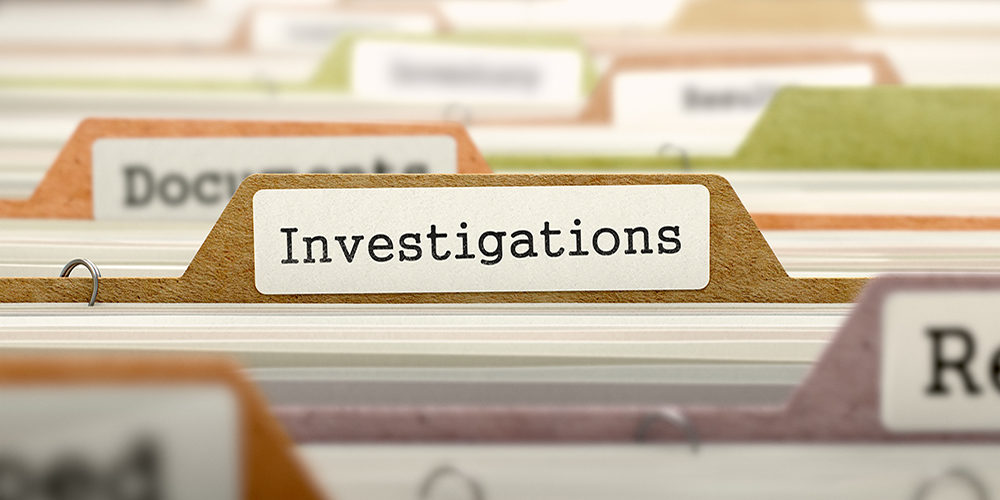 Letters sent to former Principal Ty Thompson and former Assistant Principal Denise Reed last Thursday by the Broward School District said an independent investigation found “insufficient factual or legal basis” to discipline them, reports The Sun-Sentinel. Both were reassigned to different administrative roles within the district following the shooting.

Former Assistant Principal Jeff Morford, who retired from the district last year, also received a letter from the district reprimanding him for mishandling a 2016 threat assessment of the former student gunman. He was cleared of several training and security-related violations. 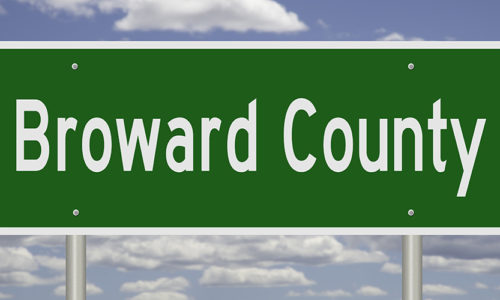 In a 407-page report, the Marjory Stoneman Douglas High School Public Safety Commission, which was created to investigate the shooting and make safety recommendations, called on the district to investigate the administrators. Last fall, Chairman Bob Gualtieri said it might be difficult to hold employees accountable because the school district’s policies, procedures and training were weak.

Thompson, who was not on campus at the time of the shooting, was accused of failing to ensure the campus was secure, staff members were trained and threat assessments were conducted properly. The district had to determine if Thompson violated district policy by not ensuring that he knew about all potential threats on campus.

“It’s not part of the protocol to bring [threats] to me,” Thompson said in an interview with the commission. “Very rarely does that come up.”

According to Craig Kowalski, chief of the district’s Special Investigative Unit, the investigations of Thompson, Reed and Morford won’t be made public until 10 days after the employees received their letters.