Earlier this year, two other Stoneman Douglas employees were reassigned and subsequently fired for their response to the February 14 school shooting. 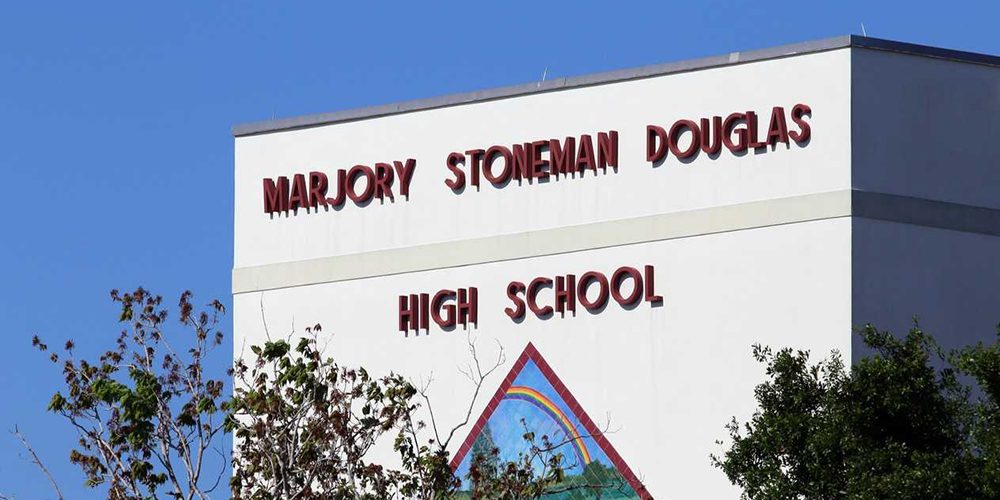 The employees include three assistant principals and a security specialist. (Image: iStock.com/wellesenterprises)

Three assistant principals and a security specialist at Marjory Stoneman Douglas High School will be reassigned in connection with the February 14 school shooting that claimed 17 lives.

According to the release, the decision was made after investigators from the Marjory Stoneman Douglas High School Public Safety Commission presented their findings at a meeting two weeks ago regarding staff response to both the shooting and preceding events, reports CNN. 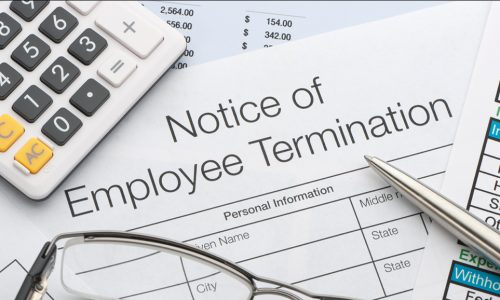 “It appears that he [Runcie] has at least started the process of holding people to account,” said Ryan Petty, who sits on the commission board and is also the father of student victim Alain Petty. “The failure to follow school board policy and the inaction [by staff] that day cost several lives.”

During the presentation, a second-by-second breakdown was shown of law enforcement’s response, revealing communication failures and untimely responses to the shooting by administrators.

The commission claims Greenleaf and Morford entered the school’s camera room approximately seven minutes after the first shot was fired. The pair then relayed what they saw on video for the next 30 minutes and mentioned to Porter and former school resource officer Scot Peterson that the video feed was delayed, according to The Miami Herald.

However, responding officers were not informed of the estimated 26-minute delay, leading them to believe that the gunman was still on campus when he had already fled on foot.

Back in June, two security monitors were fired for their response to the shooting. One of the monitors, Andrew Medina, said he did not issue a “Code Red”, which would have signaled a threat inside the building and kept students behind locked doors, because he had been trained not to set off a law enforcement response unless he saw a gun or heard gunshots.

Experts testified to the commission that staff members were not prepared to handle an active shooter situation and that the school had not practiced a Code Red drill during the school year.

Furthermore, the commission found “safe” corners in some classrooms, where students would have been out of the gunman’s line of sight, were blocked by furniture and open campus gates were not staffed by security personnel.