Palm Beach County School teachers are now mandated to lock their classroom doors when class is in session.

Police Chief Mary Young says TSU violated state laws in handling the allegations against and didn’t give her the chance to refute the claims. 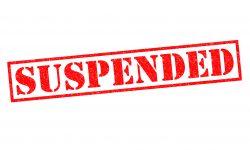