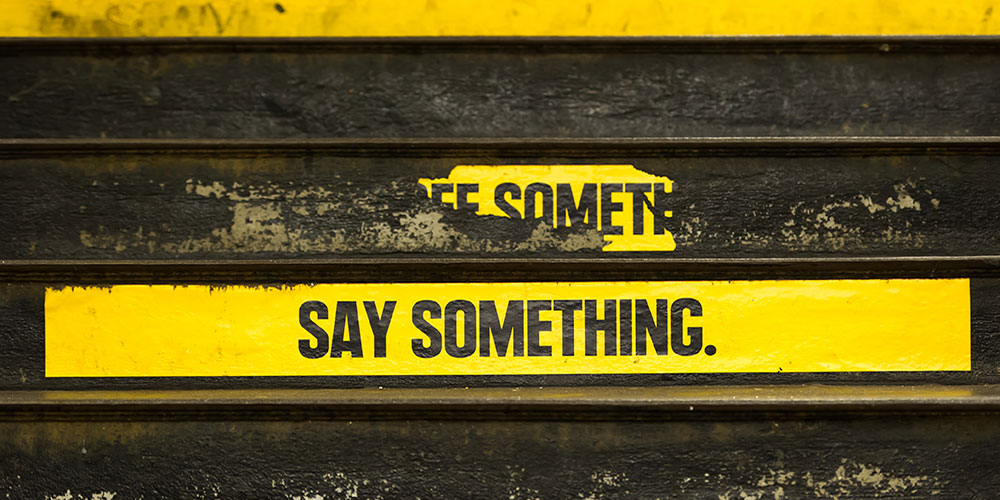 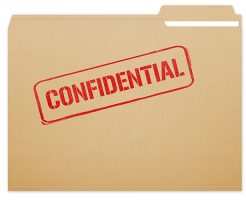 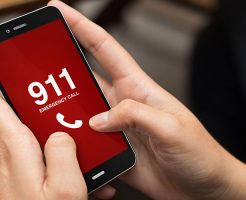 Whether through an anonymous tip line or a courageous student, teacher or family member speaking up, the mantra, “See something, say something” has proven to thwart potential school violence.

One study of averted school shootings found that more than half (29 out of 51) of the active shooter plots studied were discovered by the shooters’ peers. Additionally, perpetrators often directly told someone of their plans or threats. In many cases, the perpetrators talked about their plans on social media.

Although the mantra can be applied to many different situations, including suicidal threats, bullying, child abuse or drug use, among others, a heightened awareness of school violence has led to an increase in threat-related tips.

There’s no way of knowing for sure if these attacks would have been carried out if a tip hadn’t been given, but are we willing to take that chance? Another popular phrase, “Better safe than sorry,” certainly applies here.