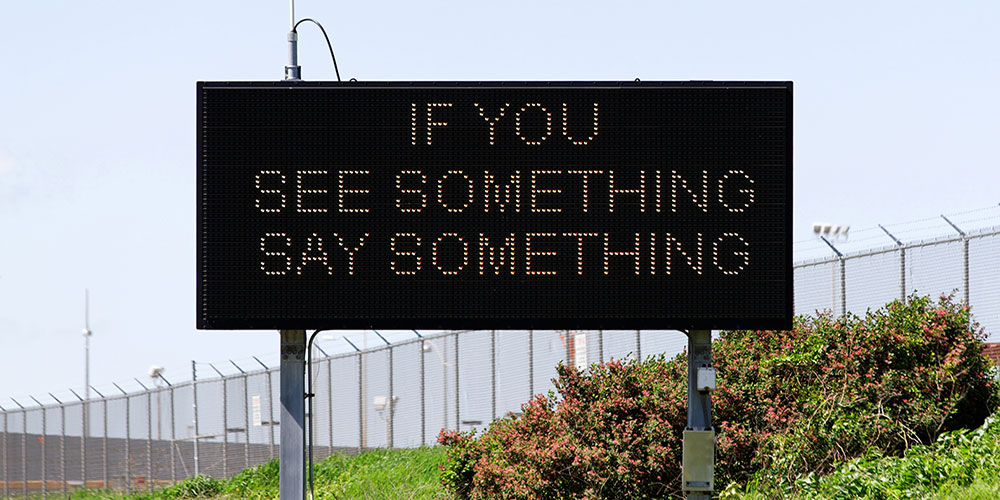 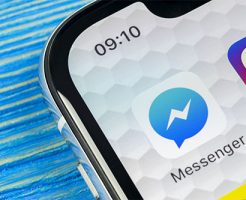 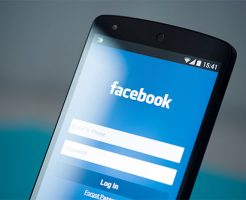 “If you see something, say something” gained traction in the United States following the September 11 terrorist attacks. According to New York Magazine, Allen Kay, the chairman of ad agency Korey Kay & Partners, came up with the phrase for the Metropolitan Transit Authority on Sep. 12, 2001, as he “wanted to help prevent another disaster and to do something positive in the aftermath of the attacks.”

Every year since, follow-through on the country’s unofficial security slogan has thwarted potentially devastating, violent incidents. This year was no different.

In just three weeks following the Aug. 3 and Aug. 4 mass shootings in El Paso, Texas and Dayton, Ohio, at least 30 individuals were detained on threats of mass shootings — more than half of which were made against schools, universities or hospitals.

Back in July, Campus Safety posted “10 ‘See Something, Say Something’ Success Stories.” In that article, we referenced a study on averted school shootings that found more than half (29 out of 51) of the active shooter plots were discovered by the shooters’ peers.

A more recent study released in November by the Secret Service looked at 41 incidents of targeted school violence in K-12 schools and found all attackers exhibited concerning behavior, and 80% elicited concern from others. In addition, 66% actually communicated their intended attack to someone else.

These additional findings further support the importance of reporting any sort of concerning behavior no matter how insignificant it may seem, which is why we’ve compiled 10 more instances (although there are hundreds out there) where seeing something and saying something likely saved lives.

The Secret Service’s study also found there is no profile of a student attacker. Although those findings specifically apply to school shootings, the examples provided here mirror those findings. The would-be perpetrators include a mother, a military veteran, middle schoolers and high schoolers.

And while most of the events in this slideshow pertain to K-12 schools or universities, we have provided a few from other campuses to emphasize the importance of reporting suspicious behavior anywhere you go.

Another common phrase, “If something doesn’t feel right, it probably isn’t,” is applicable in these instances as well. Trust your instinct. Your life and the lives of those around you may depend on it.

CHECK OUT THE SLIDESHOW