The school board approved the additional spending just a few months after a student gunman shot and killed 10 people at Santa Fe High School. 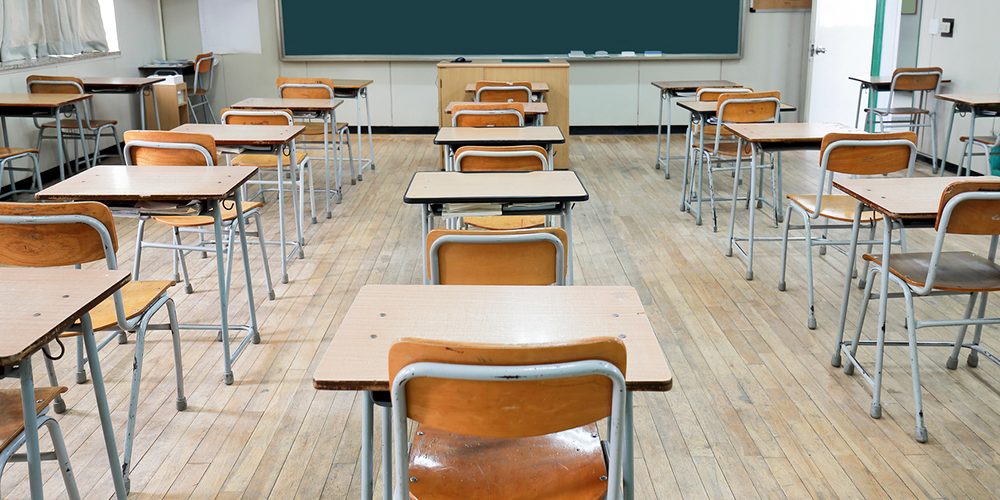 The money will be used for upgrades such as new door locks and a lobby vestibule.

A Texas school district has approved additional spending for increased security at its high school where a student gunman opened fire back in May.

Eight students and two teachers were gunned down at the school on May 18 when a 17-year-old student walked into an art class and began firing a shotgun. 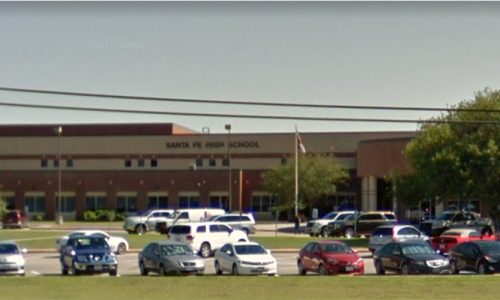 The gunman had no criminal history but had written in journals and on his computer that he wanted to commit the shooting and then commit suicide afterward. He is facing multiple charges, including capital murder and aggravated assault of a peace officer.

Authorities also found explosive devices, including pipe bombs and pressure cookers, in and near the school.

“We want to get as many as these hardening things done as we can before school starts,” said board president J.R. Norman.

The district will also use the money to renovate the section of the school where most of the shooting occurred.

Some of the security changes are expected to be ready when students return to school on Aug. 30 but others won’t be completed until September.

More than 100 residents, including students’ parents, also met this week at City Hall to voice concerns over the approval process and the district’s lack of communication regarding security changes, according to CBS Local.

During the meeting, many said they were interested in recruiting parents to run for school board positions in the fall.

Norman, who attended the meeting, said one reason changes have taken so long is because the district is working to engage the community through its own safety and security committee, adding that he is open to hosting more community meetings to answer questions and receive feedback.