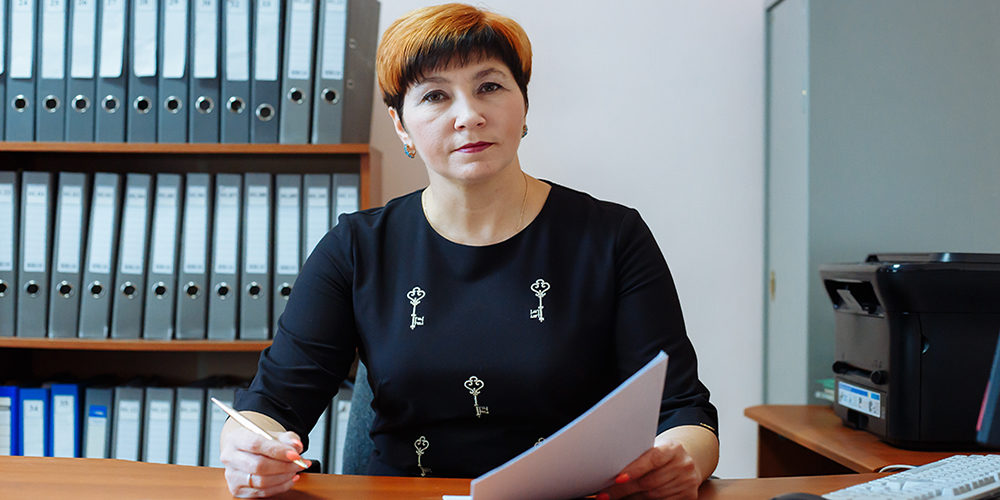 Guy Bliesner, an analyst for the Idaho Office of School Safety and Security (IOSSS), graciously provided Campus Safety with several incidents that actually happened at Idaho schools in the last five years and how administrators responded.

Each scenario sets the scene for the day and describes the event in detail, along with the actual outcome of the scenario and findings from an after-action review. They are designed to be completed in 10-15 minutes as part of an administrative meeting.

The first tabletop exercise involved a student who hadn’t returned home from school, and the second involved an unpleasant smell that triggered a student’s asthma and caused a teacher’s eyes to water and nose to burn. In the tabletop scenario below, a school principal overhears three men having a heated discussion with the school secretary in the main office.

The school secretary was in her first year in the school, and the district had not provided de-escalation training for any of the office staff.

The principal, noticing the potential issue in the office, used his cell phone to call the school resource officer (SRO) in the physically adjacent middle school. The SRO did not answer his cell phone and the principal left a message. 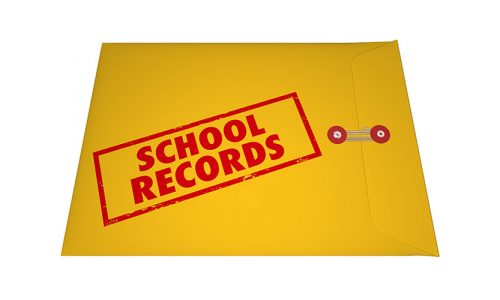 Related: Test Your FERPA Knowledge: Can This Student Info Be Released?

The principal entered the office and began a conversation with the three individuals. The three males were the father and uncles of a fifth grade female special needs student. The group was expressing concern over a playground incident from the previous week. Two fifth grade boys, who are neighbors of the female student, had been disciplined for taking a basketball away from the girl. The three demanded to know what disciplinary steps were taken. The principal refused to provide them with any information due to the Family Educational Rights and Privacy Act (FERPA).

The conversation became more heated as the group demanded stronger disciplinary action for the boys involved. One of the men indicated that if the school does not effectively deal with the issue, he will handle the issue himself when the young men get home. At this point, a group of six second grade students enters the office. The secretary quickly removes the students and goes to an adjacent classroom to place a 911 call for police assistance.

General movement in the school continues as normal and dispatch notifies the SRO by radio. The SRO arrives four minutes later and removes the three men from the school. All members of the group were charged with disrupting the educational process.

An after-action review (AAR) of a response should be completed following an incident. Check out Part 1 to see questions that IOSSS says should be used to review a response.

In this case, a number of changes were implemented following the AAR: 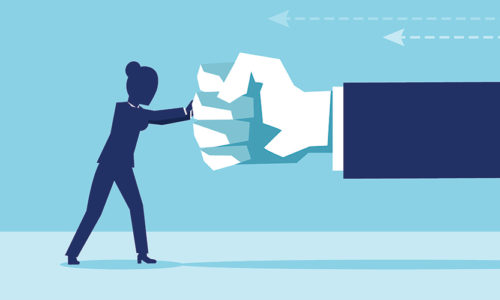 Related: Want Someone to Calm Down? Don’t Say These 3 Things

Among other things, this incident greatly emphasizes the importance of providing de-escalation training to school administrators. Here are 10 tips that will help keep an interaction from becoming toxic and de-escalate one that does.

Check back with us on November 18 for the next scenario, which involves a crash between two school buses.

Did you miss Tabletop Exercises 1 and 2? Check them out here and here.