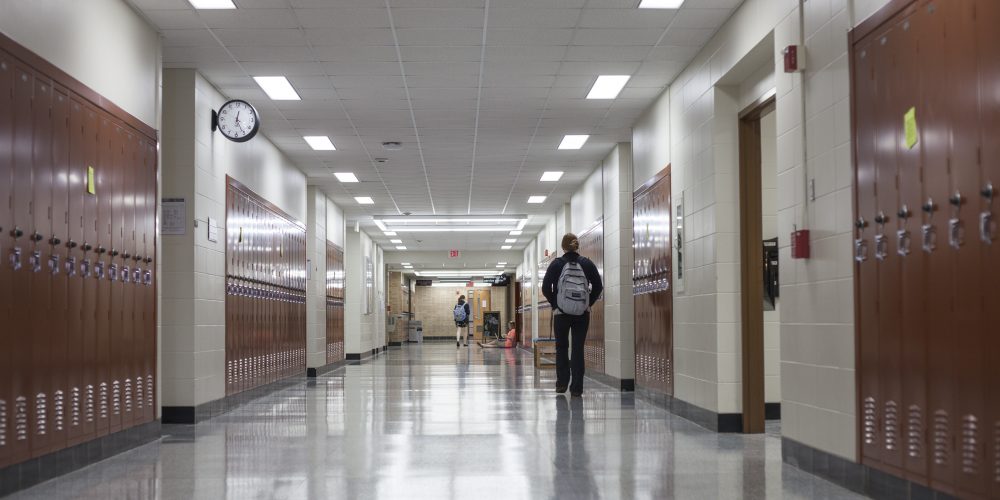 The school shooting left one dead and eight injured.

Devon Erickson, 20, was sentenced on Friday to life in prison without the possibility of parole for his role in the 2019 mass shooting at the Science, Technology, Engineering and Math (STEM) School. One classmate, 18-year-old Kendrick Castillo,  was killed and eight others were injured during the attack.

Erickson was also sentenced to an additional 1,282 years for attempted murder and other charges, reports U.S. News. He was 18 at the time of the school shooting. Douglas County District Court Judge Teresa Slade said his lack of remorse prompted her to tack on the additional years to his sentence.

A Douglas County, Colorado jury found Devon Erickson guilty of first-degree murder for committing a mass shooting at Science, Technology, Engineering and Math School in Highlands Ranch, Colorado in 2019. He was also found guilty of several other charges.

Erickson, who was 18 at the time of the school shooting, and Alec McKinney, who was 16, were the attackers. Last year, McKinney pleaded guilty to murder, attempted murder, conspiracy and weapons charges, reports Reuters. McKinney received a life sentence, plus 38 years, but can seek parole after 40 years because he was a juvenile when he helped carry out the school shooting.

Erickson faces a life sentence without the possibility of parole.

Eighteen-year old Kendrick Castillo was killed during the attack, and eight others were injured.

A  group of Colorado teens attempted to tackle one of the shooters who opened fire at STEM School Highlands Ranch on Tuesday, leaving one dead and eight injured.

Kendrick Castillo, an 18-year-old student who was days away from graduation, has been identified as the sole victim killed. Castillo died trying to stop one of the shooters, allowing several of his classmates to escape, reports CBS News.

Nui Giasolli, a student at STEM, told NBC’s “Today” show that Castillo’s heroic actions gave the rest of her classmates time to hide underneath desks or flee to safety.

Castillo’s father said his son “was the best kid in the world.”

“I wish he had gone and hid,” Castillo said, “but that’s not his character. His character is about protecting people, helping people. I had a hard time accepting that.”

Fellow classmate Brendan Bialy was in the room with Castillo and tackled the gunman with him and another student.

“It was not a decision to go — when I saw Kendrick went up, I went up,” Bialy said at a press conference.

Bialy, who is set to join the U.S. Marines this summer, said he “couldn’t be more thankful” that Castillo did what he did.

Rachel Short, who employed Castillo at her manufacturing company, described him as a funny and empathetic person who loved others.

“To find that he went down as a hero, I’m not surprised. That’s exactly who Kendrick was,” she said. 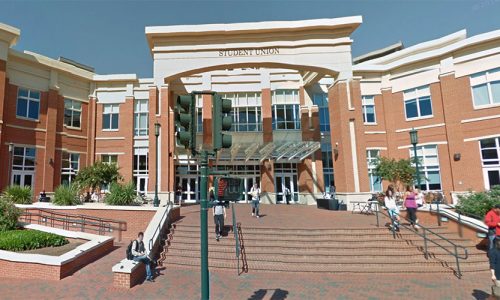 One of the shooters has been identified as an 18-year-old male student and the other suspect is a “female juvenile,” according to Douglas County Sheriff Tony Spurlock.

“We’re going to hear about very heroic things that have taken place at the school,” Spurlock said.

Last week, Riley Howell lost his life trying to stop a shooter at the University of North Carolina Charlotte, undoubtedly saving others.

Like Castillo, Howell was described as the type of person who took care of and respected others.