The two students are being lauded for speaking up about rumors of a school shooting plot they heard. 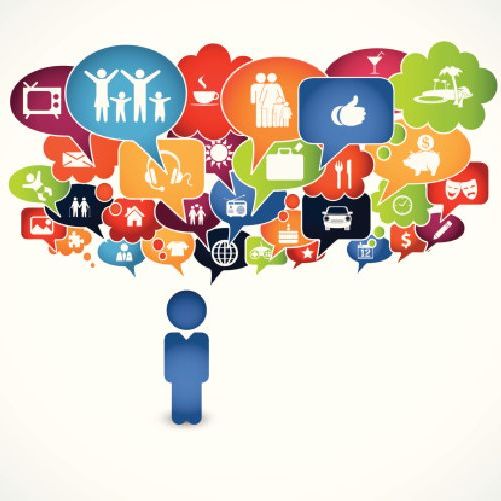 Many school shooting plots are discovered by the shooters’ peers. Additionally, perpetrators often directly tell someone of their plans/threats. In many cases, the perpetrators talk about their plans on social media.

Law enforcement began their investigation Dec. 15 after one of the students told a parent about rumors of a planned shooting at Middlebury Union Middle School in Middlebury, Vt., reports WCAX. A short time later another student gave police specific information that lead to the suspects.

Authorities then interviewed 10 other students over that same weekend, but much of the information about the school shooting was vague or not actionable. Then another student came forward that Monday and provided specifics, such as the target’s name and the timing of the attack – the alleged attack was to happen the next day.

Armed with this information, police officers interviewed the student who allegedly made the threats. The student was then taken into custody and provided with counseling. Another student wasn’t allowed back in school because he allegedly offered to give the first student guns.

Because both students are minors, neither have been identified.

One study of averted school shootings found that more than half (29 out of 51) of the plots studied were discovered by the shooters’ peers. Additionally, perpetrators often directly told someone of their plans/threats. In many cases, the perpetrators talked about their plans on social media.

According to Middlebury Police Chief Tom Hanley, 30 or 40 years ago, many of these types of conversations weren’t happening, and if they were, the comments weren’t taken seriously or were considered jokes. But things have changed dramatically.

“Today, with the things that have happened, we take it all serious,“ he said. “You know, it’s not a knee-slapper anymore.”