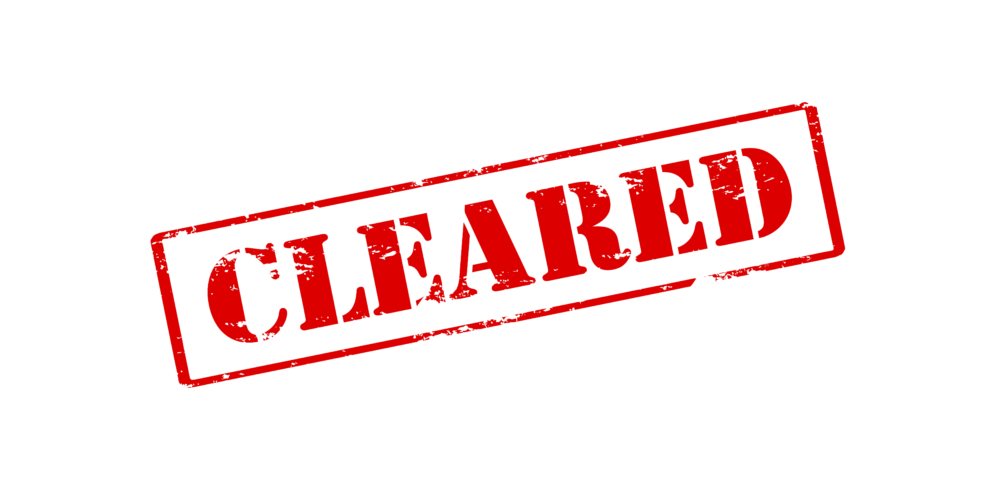 May 14, 2020 Robin Hattersley-Gray Jump to Comments

Oshkosh, Wisconsin – Oshkosh West High School liaison officer Michael Wissink has been cleared by Winnebago County prosecutors of any criminal wrongdoing stemming from an incident where he shot a 16-year-old student. 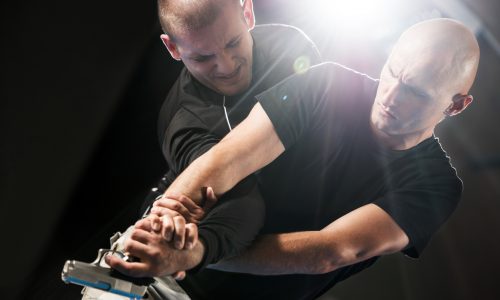 Related: Consider this Life-Saving Method with an Armed Attacker

The announcement about Wissink’s justified use of deadly force was made on Monday by Winnebago County Assistant District Attorney Anthony S. Prekop, reports Channel3000.

The prosecutor’s investigation was prompted by an incident in December involving Wissink and Grant Fuhrman, a student. Allegedly, Fuhrman stabbed Wissink multiple times with a barbecue fork in Wissink’s office.

During the altercation, Wissink responded by shooting his firearm because he couldn’t reach his stun gun, according to court documents.

Both the officer and the student were hospitalized, but neither were seriously injured.

Although there are no laws in Wisconsin requiring schools to have armed officers, the state Department of Justice has adopted practices recommended by the National Association of School Resource Officers (NASRO). The state guidelines also recommend officers receive training in child development, restraint policies and de-escalation strategies, according to AP News.