The accused student was dismissed, but the school paid $45,000 to settle the federal Title IX lawsuit filed in 2019. 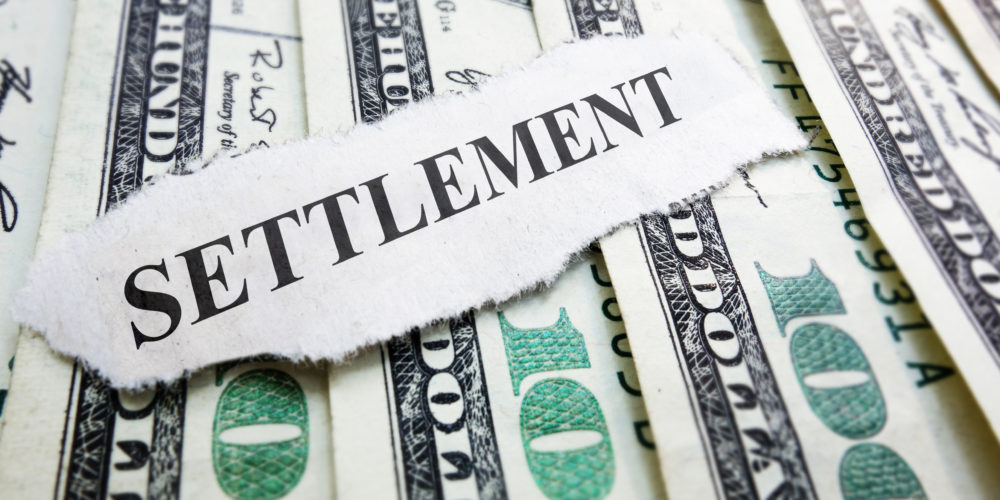 Ongoing litigation in which a University of Maine System male students denied accusations by five female students of sexual misconduct has come to a close, as reported May 12 by the Portland Press Herald. After the male student filed a complaint in 2019 in the U.S. District Court in Bangor, claiming discrimination due to his gender, the university has now agreed to pay $45,000 to settle.

The lawsuit by the male student surfaced during Title IX debates over the law’s prevention of gender discrimination and harassment in educational settings. Title IX, which under the Trump administration had bolstered the rights of the accused and limited the number of cases schools must investigate, is back in the headlines again as the Biden administration attempts to overhaul it.

In addition to payment for partial reimbursement of attorney’s fees and costs incurred by the student, the agreement says he cannot return to any program or campus in the University of Maine System.

According to court documents, at least five women filed complaints about the student between 2017 and 2019. He had been cleared of sexual harassment and sexual assault allegations but found guilty of harassment and stalking. Later the university paid the student a settlement to cover a tuition refund, lost wages and legal fees.

He was eventually suspended from the university after another sexual assault complaint was filed in 2019. At that time, the student filed his own complaint under Title IX, including selective enforcement based on gender and violation of due process. He filed an amended complaint last year saying he had been dismissed from the school as a result of the recent investigation.

In April, a settlement agreement was signed, which states that the settlement should not be seen as an admission of liability, wrongdoing or unlawful conduct by any party.