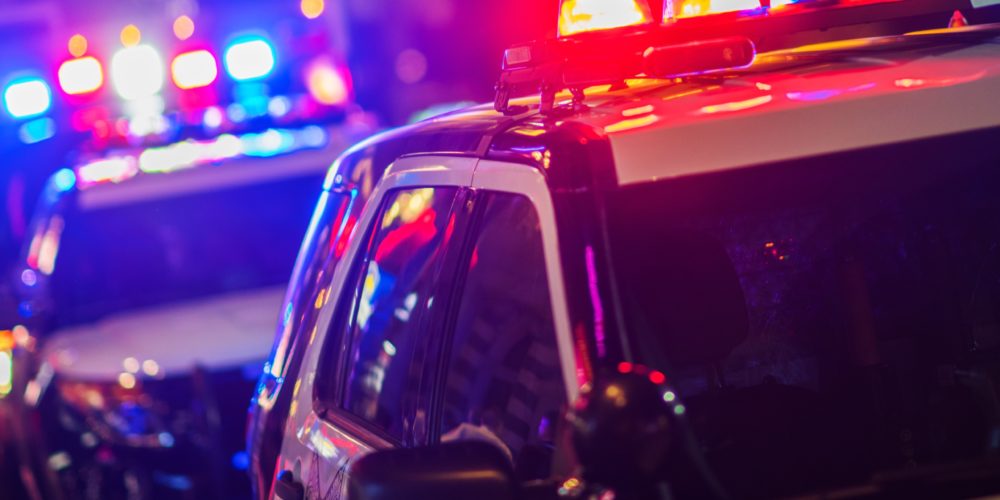 CORRECTION MARCH 9: The party took place in the neighborhood called “University Hill” in the city of Boulder near the CU Boulder campus, not on the campus itself.

Boulder, Colorado – A party on the University of Colorado (CU) – Boulder campus had nearly 800 people in attendance on Saturday night, with many not wearing masks or following COVID-19 regulations. 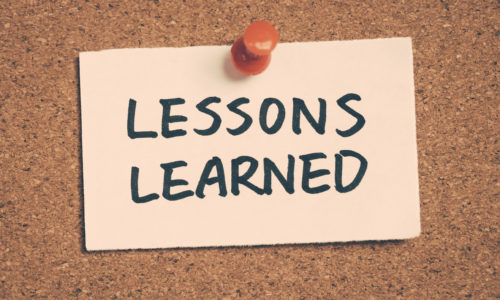 The party was not only a coronavirus super spreader event, it also became violent, reports Complex. College-age attendees packed the street, set off fireworks and flipped over a car, reports the Denver Post.

At about 8:30 p.m. on Saturday, a few SWAT officers arrived and told the crowd to disperse, warning the party-goers that they might be arrested, tear gassed or face use of force. This prompted many to disperse, but some refused to leave. Officers at the scene deployed pepperball and then two canisters of smoke and one canister of CS Tear Gas.

At least three of the responding officers were struck with bottles, bricks and rocks and sustained minor injuries. The SWAT truck and a firetruck sustained “heavy damage.”

In response, CU Boulder condemned the behavior and threated to sanction and even expel the students who participated in the violence.

Last night, hundreds of unmasked students flooded the University Hill neighborhood as part of a large party. Reports and social media posts show some of those in attendance threw bottles and rocks at first responders and police officers, tipped over a car and damaged vehicles.

To the students who participated in the incident last night: you have embarrassed yourselves and the entire University of Colorado Boulder. Your actions violated university and community standards at every level. A basic condition for being part of CU Boulder is accountability to each other and to the community at all times. We have stated in clear terms that students must comply with community safety standards and public health orders and protocols during the COVID-19 pandemic––and most of our students have done so. The pandemic is not over and violating public health orders puts our entire community at risk.

Even if we were not in a pandemic, an out of control party of this size and nature would have required a police response. Shamefully, some of our students engaged in acts of violence toward law enforcement and other officials who responded to the area. This is an affront to our campus and our community.

Those who demonstrate through their conduct that they cannot meet our expectations are not welcome at our university. 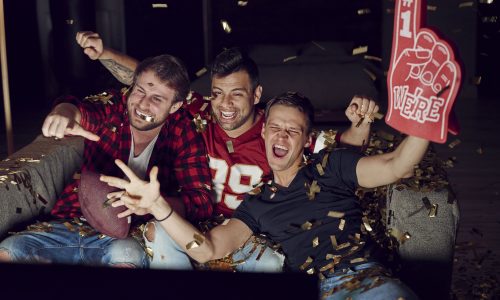 To our University Hill neighbors, please know that we are sorry this occurred and will hold the responsible students accountable. To Boulder and university police and emergency personnel who responded, thank you.

To our students, faculty and staff who participated with our University Hill neighbors in the cleanup of the areas impacted by the incident last night, thank you for showing the best of our CU and Boulder communities working together.

We are still in the midst of a pandemic, let’s not endanger our ourselves and each other by taking unnecessary risks and engaging in selfish behaviors. Please continue to follow public health orders and act as responsible citizens. We need to be better than this and we are.

We will share regular updates this week on the progress of our investigations and the actions we are taking to hold those responsible for last night’s unacceptable behavior fully accountable.

Additionally, Boulder police said they were reviewing all body-worn camera footage and social media video and photos to identify those responsible for damaging property and assaulting first responders.

Boulder police released the following timeline of the events of Saturday:

To view photos of the damages to first responder vehicles, click here.