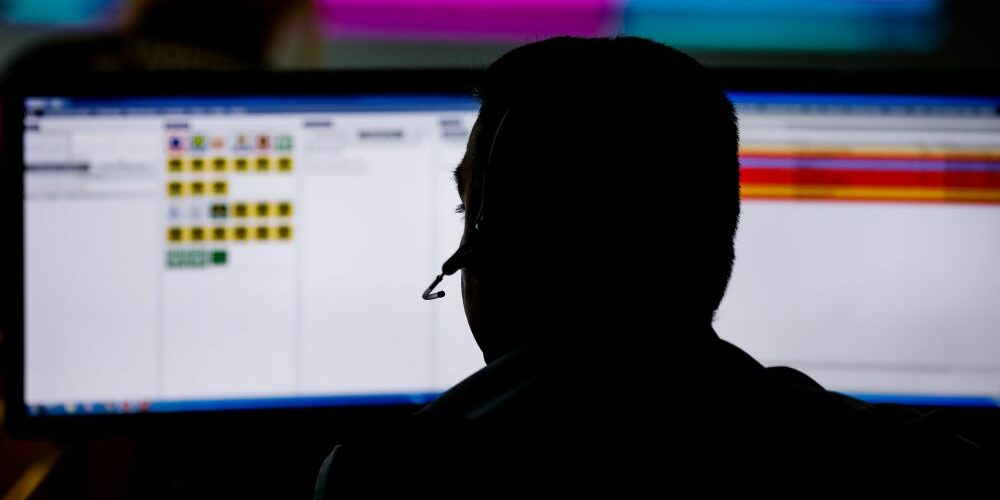 Denver, Colorado – A pilot program in Denver that replaced police officers with healthcare workers to respond to certain 911 calls reduced low-level crimes by 34%. 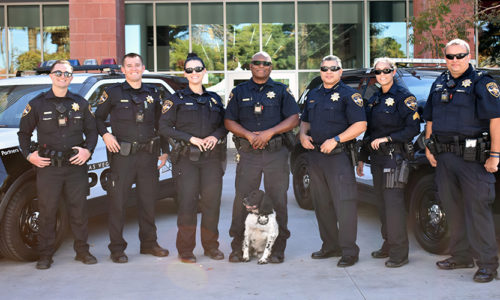 Launched in June 2020, the Support Team Assistance Response (STAR) program prevented almost 1,400 crimes in six months in the city, reports USA Today. The program is one of several launched in urban areas across the nation in response to the higher rate of difficult interactions individuals with mental illness and the homeless have historically had with law enforcement.

Before the launch of the pilot program, Denver dispatchers only directed 911 calls to police or fire departments. The STAR program enabled dispatchers to direct 911 calls to medics and clinicians. A two-person team responded in a van from 10 a.m. to 6 p.m. on weekdays to members of the community who were experiencing mental health issues (61%), homelessness (68%), poverty, or substance abuse issues.

In six months, the STAR team responded to 748 calls, none of which required police intervention, reports USA Today. Additionally, no one was arrested.

Carleigh Sailon, a social worker with the Mental Health Center of Denver told the newspaper the program takes a “non-judgmental, client-centered, supportive” approach to assisting people in crisis.

Different cities are experimenting with a variety of ways to respond to 911 calls involving individuals experiencing homelessness, mental health issues, substance abuse issues, and poverty. Some, such as Los Angeles and San Antonio, designate mental health professionals as co-responders who accompany police officers on calls rather than replacing police officers completely.

Over the years, Campus Safety has run many articles, podcasts, and videos addressing the challenges associated with homelessness and mental health. They include:

Tagged with: Homeless Mental Health Use of Force