How to Help Homeless Students

Identifying the children and youth who are homeless on campus, providing them with the services they need and developing good community relations will ensure school administrators and protection professionals are doing everything possible to keep at-risk kids from falling through the cracks. 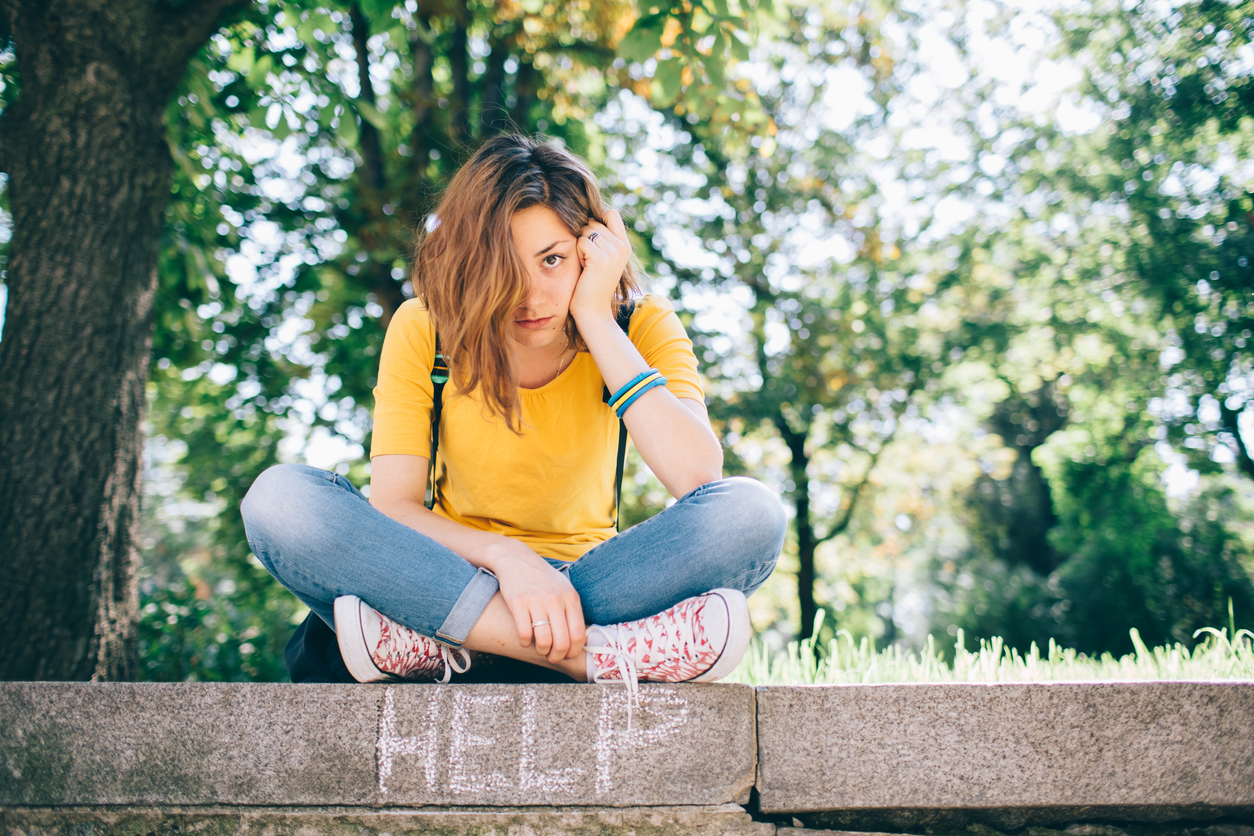 There is no way to sugarcoat the homeless issue in America. The statistics, particularly relating to children and youth, are disturbing. According to the National Center of Family Homelessness, about 1.6 million children in the United States experience homelessness each year. By the time they reach the age of 12, 83% of them have been exposed to at least one serious violent event. That was according to a study featured in the Journal of the American Medical Association more than 17 years ago. Fast forward to today with the whittling away of society’s safety net, and one can presume the problem has gotten worse.

According to Barbara Duffield, who is policy director for the National Association for the Education of Homeless Children and Youth, the “Great Recession” accelerated the downward spiral as well.

Unfortunately, many Americans, school administrators and campus protection professionals don’t realize the extent of the problem. Part of that lack of awareness can be attributed to schools not being able to accurately count the number of homeless children on campus. The students and families themselves might not recognize that they are homeless because they are living with grandparents or other family members, albeit on a temporary basis. Some might not want to admit they are living in their car or at a shelter because they are ashamed of their circumstances.

Whether or not campus police, teachers and administrators recognize that homeless children attend their schools, they will, in one way or another, need to work with and support them.

‘These Kids Are Coming to Us on Pins and Needles’

To properly support homeless students, schools must first identify them and become aware of the obstacles they face. Students experiencing homelessness often don’t know where they are going to sleep each night, what will happen to their family, or where or when they are going to get their next meal. They are also at greater risk for being victims of physical and sexual abuse, and they experience higher rates of mental and physical health problems.

“When you are in those environments, you are always on edge; you are always in fight or flight mode,” says Lincoln Public Schools Homeless Outreach Specialist Christopher Webster. “You always feel like someone is going to steal something from you. You might get beaten up or sexually assaulted. These kids are coming to us on pins and needles. They are also sick. If you aren’t eating correctly and are cold a lot, you are going to get sick.”

“[Homeless students] are going to be more truant and have lower grades,” he says.  “Let’s say you are living out of your car; you are hungry and tired. You have to do sex acts for food or a place to stay. You are exposed to drug use. Your parents are beating you. Do you think you are going to go to school and worry about math?”

“It does provide some strong protections for homeless students in terms of them being able to stay in the same school, get transportation and be immediately enrolled,” says Duffield. “Of course, many students don’t know about this law, and many don’t know they meet the definition of being homeless, so it’s a continuous challenge for schools to identify and serve these students in the way they are required to.”

McKinney-Vento’s definition of homelessness is quite broad, so it includes children who are obviously homeless, such as those living in cars, on the streets, in motels, shelters and transitional housing. It also covers students who are staying with other people temporarily due to the loss of housing or other economic hardship.

“Part of the reason for that is there aren’t shelters in every community, and when there are shelters, they are often full or maybe they have restrictions on who can stay there,” Duffield explains. “For example, it’s common for shelters to say they’re not going to allow a family to stay if there’s a boy who is 10 years old or older. Or, they won’t allow unaccompanied minors, so the presence of a shelter doesn’t necessarily mean the family or youth will be able to stay there. As a result, there are more kids in unstable situations than there are shelter beds.”