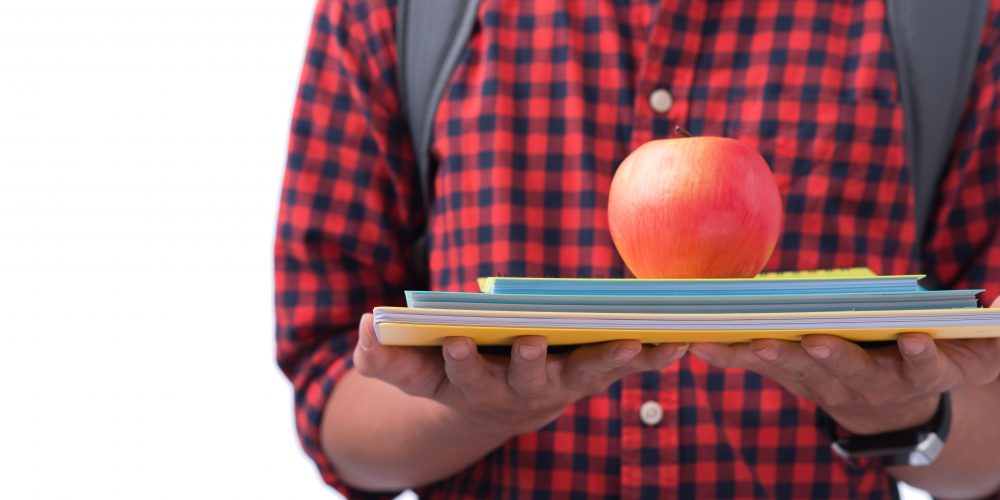 The survey found that only one-fifth of students received food stamps.

A survey released Tuesday revealed that about half of college and university students are having trouble putting food on the table and finding a place to live.

The #RealCollege survey took the input of 86,000 students at 123 colleges and universities in 24 states, reports the Cap Times. It is a continuation of Sarah Golrick-Rab’s work at the University of Wisconsin-Madison, which she left in 2016. She is now the director of Temple University’s Hope Center.

“This report is the latest to suggest a widespread basic needs security crisis diminishing the college completions prospects of millions of students,” Goldrick-Rab said. “Despite sizable evidence of need, students are still not receiving adequate government support.”

The report found that 45% of students reported experiencing food insecurity within the past year. Their fears ranged from not being able to afford food to skipping meals for a day to save money. Nearly half of the students also said they couldn’t afford a balanced meal. 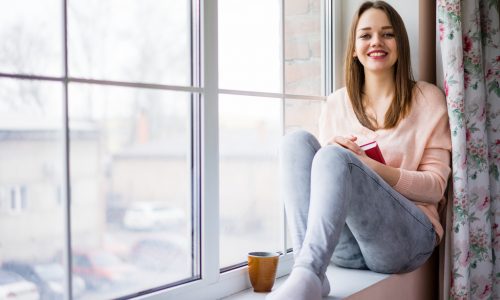 The survey also found that 56% of students experienced housing insecurity, with 30% struggling with rent increases and 3% being summoned to housing court due to lack of payment.

Nineteen percent said they were forced to default and 4% have moved three or more times to find affordable housing.

Devastatingly, 17% of the students reported being homeless in the past year.

The effects of an unstable shelter or diet can have long-term, profound impacts on a student’s ability to succeed, the report said.

The survey also found that minority groups, such as LGBTQ or women, are struggling more with basic needs than white males. Those attending two-year colleges as opposed to four-year institutions are also worse-off.

It was also found that the vast majority of students don’t take advantage of the available public assistance in these areas.

Only one-fifth of the food-insecure students received food stamps and only 7% of students who had been homeless at some point received housing assistance.

The report’s authors recommend the following for colleges and universities:

“Isolating basic needs into a single office, without broad campus support for a ‘culture of caring,’ limits efficacy,” the report said. 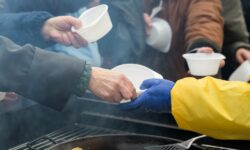 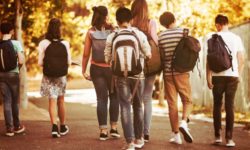 One response to “Survey: Half of College Students Struggle to Find Food, Shelter”