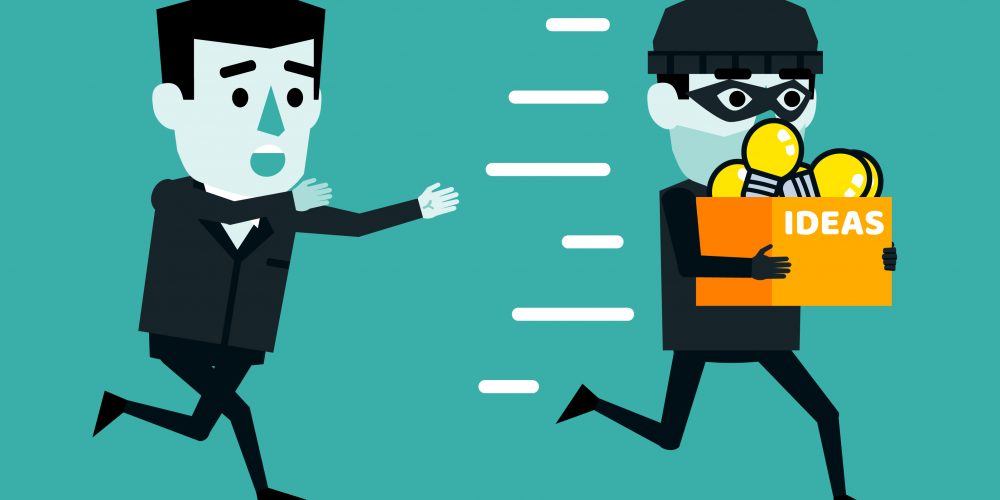 Agency officials say they are encouraging institutions of higher education to take steps to protect intellectual property but not monitor researchers by nationality.

The FBI has been working to stop the theft of technology and trade secrets by Chinese researchers who are working at U.S. institutions of higher education.

The campaign comes after the discovery of several cases of intellectual property theft, breaches in scientific integrity, cyberattacks, the participation of academic researchers in foreign talent recruitment programs and other forms of foreign interference relating to research performed at U.S. universities.

In 2013, a Medical College of Wisconsin employee illegally acquired patented cancer research material and gave it to a Chinese university. Later that year, three New York University School of Medicine researchers were arrested when they accepted payments from a Chinese competitor and a Chinese government-supported research institution in exchange for non-public information about research conducted at the school. Earlier this year, a University of Kansas professor was indicted on federal fraud charges for allegedly failing to disclose a full-time employment contract he held with a Chinese university while conducting research funded by federal research contracts.

According to the Washington Post, administrators are frequently requesting FBI briefings but are also struggling to balance national security concerns with their desire to not stifle research or damage the reputations of legitimate scientists. For example, Temple University Professor Xiaoxing Xi is suing the FBI for accusing him of sending designs for a pocket heater to China. The charges were dropped in 2015.

“I can only speak from my experience that whatever they put out there is not necessarily true,” he claimed.

That being said, the FBI says it’s getting positive feedback from universities about the campaign. Agency officials also say they are hoping and encouraging institutions of higher education to take steps to protect intellectual property but not monitor researchers by nationality. The Justice Department says only a relatively few researchers are engaged in theft.

Some of the actions universities are encouraged to take include:

The full document can be read here 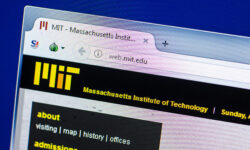 One response to “FBI Warns U.S. Universities About Chinese Theft of Intellectual Property”