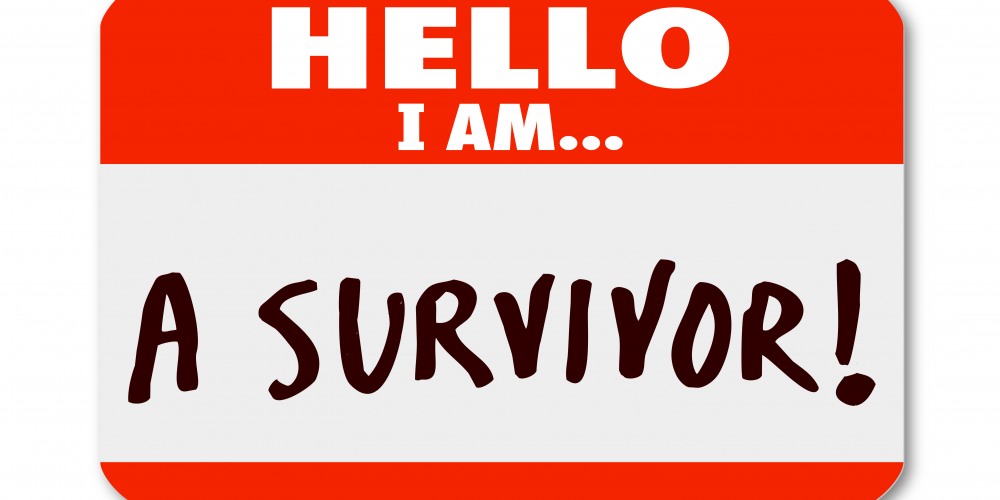 The 2018 mass shootings at Marjory Stoneman Douglas High School in Parkland, Florida, and Santa Fe High School in Santa Fe, Texas, have had devastating, quantifiable effects on the students who survived at those schools, as well as their districts.

Test scores have dropped and substance abuse and mental health issues have increased at both campuses, reports Politico. These effects were revealed in several federal Project SERV applications from the school districts.

Additionally, there are 200 fewer students enrolled in the Santa Fe ISD this year compared to last year. Half of the loss comes from Santa Fe High School where the mass shooting took place.

The Feb. 14, 2018 Parkland shooting resulted in 14 students and three campus employees being killed, while the Santa Fe shooting, which happened three months later, resulted in eight students and two teachers losing their lives.

The information obtained from the Parkland and Santa Fe Project SERV applications is one of the clearest demonstrations of the damage mass shootings can have on a school and its students.

Previously, Campus Safety provided an overview of the cost of crime on K-12, higher education and healthcare campuses. These articles can be found here and here.