There are 200 fewer students enrolled in the Santa Fe ISD this year compared to last after a student gunman shot and killed 10 people in May. 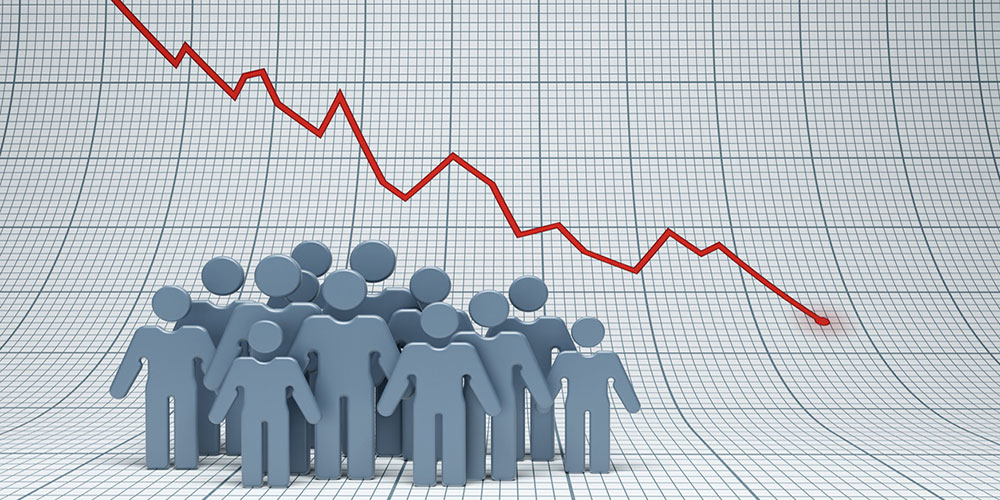 Santa Fe ISD is also dealing with the aftermath of Hurricane Harvey, which left an estimated 23 percent of its high school students with flooded homes.

A Houston-area school district saw a four percent enrollment rate drop this school year following a mass shooting that claimed 10 lives back in May.

Around 200 fewer students are now attending schools in the Santa Fe Independent School District compared to the 2017-2018 school year, reports KERA News. Half of the loss comes from Santa Fe High School where a student gunman opened fire in an art class on May 18, killing eight students and two teachers.

The Santa Fe area is also dealing with the aftermath of Hurricane Harvey that left approximately 23 percent of its high school students with flooded homes or no access to basic necessities. District spokeswoman Patti Hanssard said some families still haven’t been able to return to their homes.

School officials acknowledge that the shooting may have had a noticeable impact on this year’s enrollment numbers.

“We understand that families in our community are going through a very difficult healing and recovery process, and it will continue to take a very long time to work through these traumatic experiences and rebuild their lives,” said Hanssard. “Parents must make the best decisions for their students, and we support them in doing so.”

Parent Kendra Hammond, who pulled her daughter from the school following the shooting and had previously pulled her son back in 2014, criticizes how the district responded to the shooting.

Hammond questions the decision to allow students back in the school a week after the shooting and the fact that the school’s new counselors’ offices were placed just feet away from the art room where the shooting happened, reports The Chronicle.

However, Santa Fe isn’t the only school district that saw an enrollment drop following a school shooting. Frank DeAngelis, who was the principal at Columbine High School in 1999 when two students shot and killed 13 people, said nearly 20 percent of students did not return to school.

“A lot of it was really the parents. They were concerned,” DeAngelis said. “We did have students who were given the opportunity by our school district to go to other schools. A lot of kids were home-schooled because coming back to the building traumatized them.”

On the contrary, not all school districts that have experienced a mass shooting have seen an enrollment drop. Following the shooting at Marjory Stoneman Douglas High School that claimed 17 lives, only 19 students did not return for the 2018-2019 school year, which is only a 0.6 percent drop.