These violent incidents emphasize the importance of having a robust workplace violence prevention program in place at all hospitals. 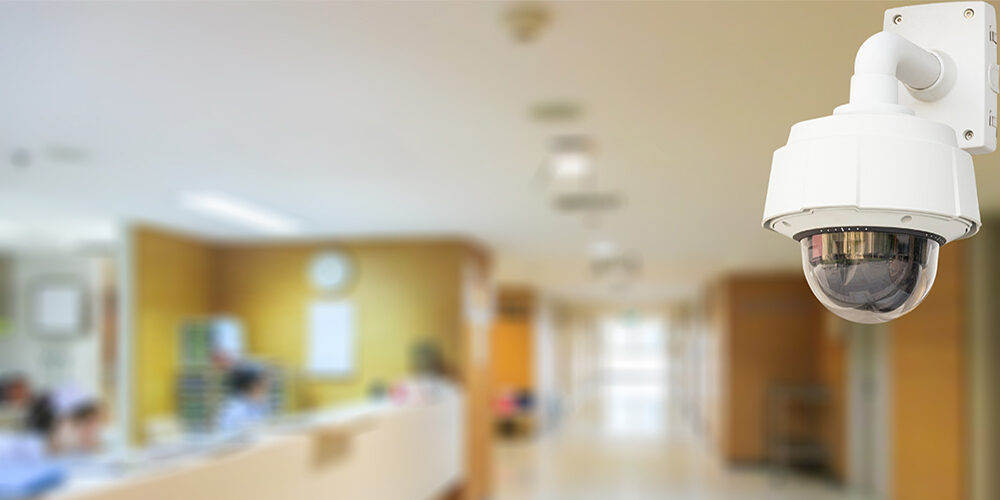 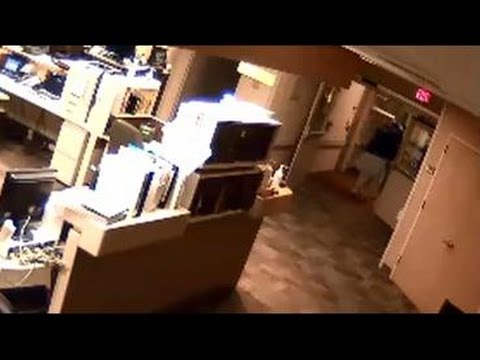 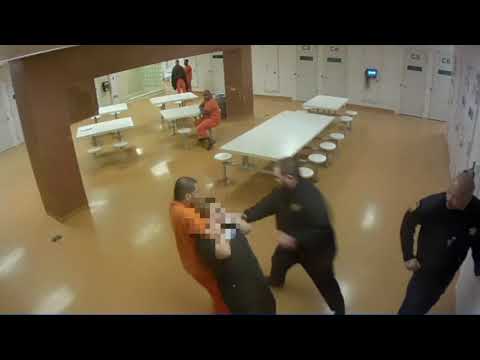 It isn’t news that hospitals are regularly faced with violent incidents. Whether it be between patients or directed at healthcare workers, hospital workplace violence is a continually increasing threat.

Last September, the International Association for Healthcare Security and Safety (IAHSS) reported that in 2019, Type 2 assaults — including patient-on-staff and visitor-on-staff incidents — jumped 25%. The report also found the vast majority of workplace violence incidents (85%) over the past eight years were Type 2.

The pandemic has only further exacerbated the problem. In a recent social media post, Christa Hyson, a public health official in the Cincinnati area, said hospitals have had to increase security as healthcare workers continue to endure “physical violence, vile words, and downright cruel behavior.”

“In March, April and May of 2020, my inbox and voicemail was flooded with offers for food, PPE (personal protective equipment) donations, and thank you cards for health care Workers. the public clapped, planes flew overhead, and people did their part and stayed home,” she wrote. “Now? Angry calls, physical violence, misinformation spreading like wildfire, and a refusal to accept evidence-based solutions as fact.” 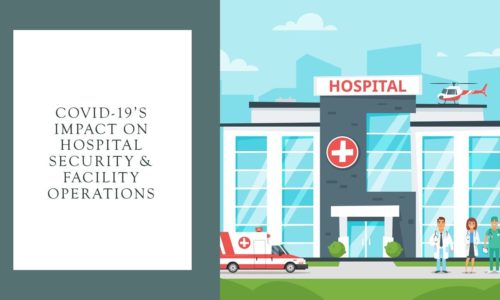 Due to a significant increase in hospital violence, the Joint Commission released new standards earlier this year that calls for hospitals to have a workplace violence prevention program led by a designated individual but developed by a multidisciplinary team. As part of the program, hospitals would have to provide training, education and resources for the prevention of workplace violence to leadership, staff, and licensed practitioners “as appropriate to their roles and responsibilities.”

One major aspect of hospital violence prevention is video surveillance. It can monitor for and deter drug diversion, prevent infant abduction, provide evidence needed to resolve conflicts, and centralize patient observation, among many other things.

We’ve compiled several surveillance videos of hospital violence in a slideshow, and while the presence of video surveillance did not deter the individuals in these videos from being violent, the footage can be used to train healthcare workers on ways to better protect themselves and others in similar future incidents.