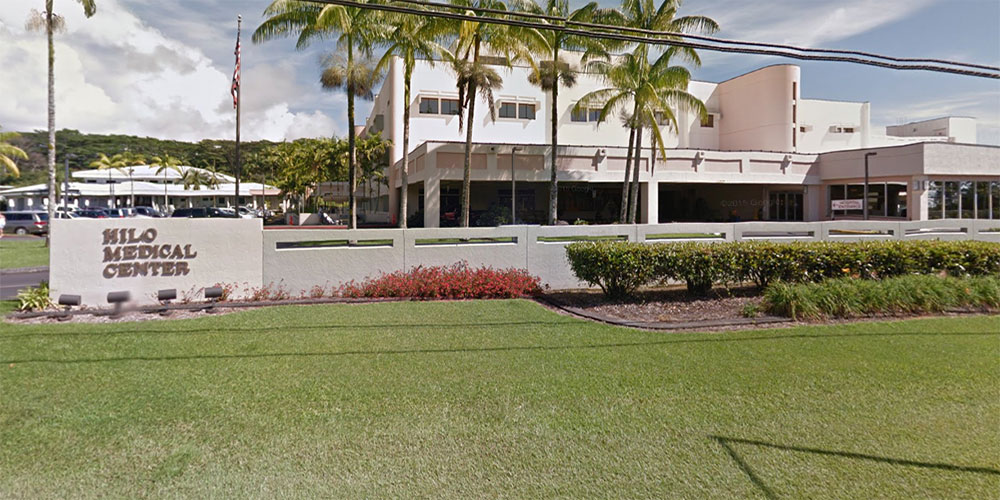 Both visitors and patients are now searched with a hand-held metal detector before entering the emergency department. (Image: Google Maps)

A Hilo, Hawaii, hospital has beefed up security after a patient stabbed three employees and punched another last month.

According to police reports, 21-year-old Franklin Laney Allen Poulsen was being treated at Hilo Medical Center on March 20 for an unspecific drug overdose when he attacked a nurse, choking her and holding a knife to her throat, reports West Hawaii Today. The nurse was stabbed in the hand during the altercation.

A janitor was also stabbed four times in his right arm and a security officer in his left arm while separating the two. Another man assisting in subduing Poulsen sustained facial injuries after being punched by the suspect. 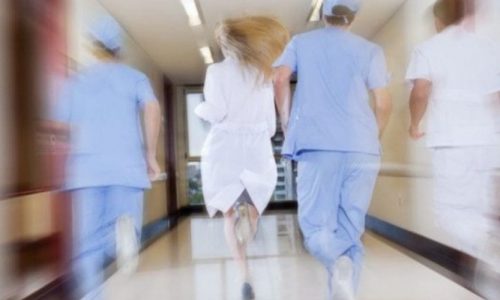 Poulsen has been charged with attempted second-degree murder, terroristic threatening, two counts of first-degree assault and one count of third-degree assault.

Following the attack, the hospital established a security station and now requires visitors and patients, including those arriving by ambulance, to be searched with a hand-held metal detector when entering the emergency department, reports The Hawaii Tribune. Approximately 90% of the hospital’s patients come from the emergency room, according to the department’s nurse manager.

Two weeks after the incident, on April 4, a man being transported to the hospital was found to be in possession of two loaded handguns. The patient was checked with the wand, which led to the discovery of the weapons. One of the handguns had its serial number scratched off.

Patient and visitor bags will also be searched.

“We’re also checking to make sure that there are no contraband items that come in with the patient,” said Kris Wilson, assistant hospital administrator who oversees security. “That’s our biggest focus, is to make sure that that area is safe and free from any harm.”

Prior to the March incident, Wilson said, the hospital was already in the process of implementing new security measures. The hospital has installed more surveillance cameras throughout the campus, including in the parking lot and in the emergency department waiting rooms and hallways.

More security officers have also been hired and a new visitor badge system will soon be rolled out.