Actions taken by CS Higher Education Director of the Year James Johnson after two tragedies rocked UT Austin are nothing short of remarkable. 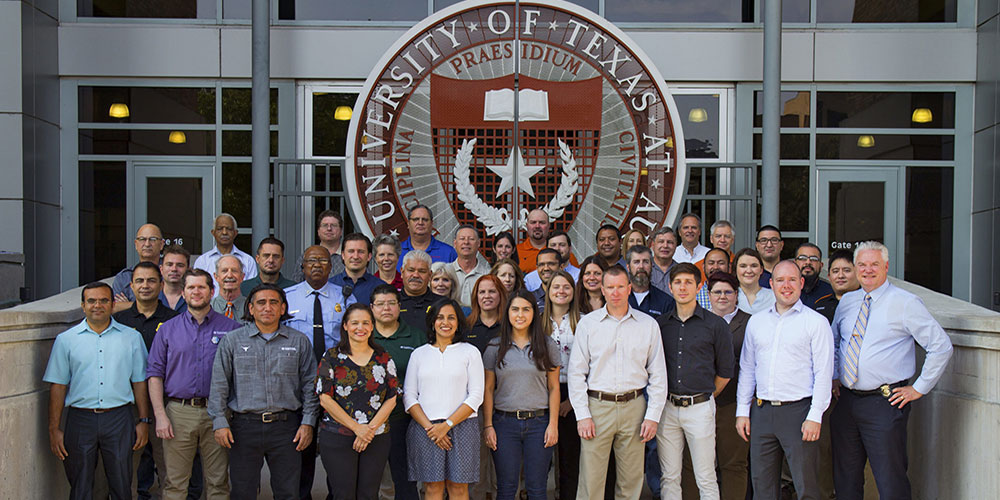 “The only thing necessary for the triumph of evil is for good men to do nothing.”

The University of Texas at Austin took philosopher Edmund Burke’s above notion and ensured evil would not triumph by making monumental security changes after two students were killed on campus within 13 months.

While these tragedies have forever changed the school’s perspective on campus safety, what UT leaders have done to ensure similar incidents do not happen again deserves recognition.

One such leader is Campus Safety Director of the Year winner James Johnson, UT Austin’s assistant vice president for campus safety. Johnson touts a 30-year career in the U.S. military, law enforcement and private-sector security, which helped him develop an all-encompassing viewpoint on campus safety and security.

Johnson began his career at UT in 2008 within the office of emergency preparedness. In 2013, he was chosen to serve as the director-fire marshal for the fire prevention services. Then, in December 2017, he was appointed as the interim associate vice president for campus safety and security before being promoted to assistant vice president in April 2018.

Although Johnson’s long list of accolades are notable, his most praised accomplishments came in the weeks and months after a female student was killed by a transient as she returned to her on-campus residence in April 2016.

Following the incident, an audit performed by the Texas Department of Public Safety identified several potential campus vulnerabilities and issues.

Johnson and his team hit the ground running to address these concerns and implement the necessary recommended changes.

Johnson is credited with developing a comprehensive plan of action for all non-public safety staffing programming in the wake of the tragedy. He also identified and obtained $13 million in state and local funding to support the program guidelines and implemented 36 safety-related projects spanning the central and satellite Austin campuses.

One such project included substantial improvements to all celebrated entrances. These entrances are designed to provide an identifiable sole entry point to buildings after hours, enhanced lighting, video capture technology and electronic building access control.

“Safety hubs” were installed within these entrances and include an emergency call box with direct connection to university law enforcement resources, building information to assist first responders in locating the entrance, a public access automated external defibrillator (AED) and bleed control kits. More than 80 safety hubs have been installed across the campus. 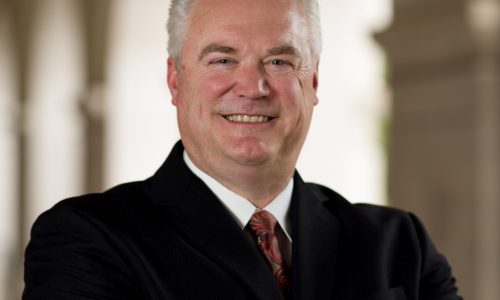 “This seemed unachievable but with [Johnson’s] continued leadership and oversite, we were able to accomplish this project before the deadline,” says Jonathan Robb, director of UT’s office of emergency preparedness.

The idea to include bystander intervention equipment in these hubs was born through collaboration between campus safety and the university’s Student Government Association (SGA) leadership team after a student went on a stabbing spree in May 2017, killing one student and injuring three others.

Although campus police responded to the scene within two minutes and apprehended the assailant, students voiced concerns about not being able to assist the victims during the attack.

Johnson and the SGA joined forces with the university’s Dell Medical School to establish a Stop the Bleed program and training for students, faculty and staff.

In 2018, more than 3,000 campus constituents received the free training with a target goal of 10,000 receiving training over the next five years. (Story continues on next page.) 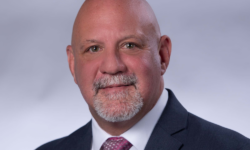 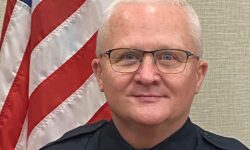 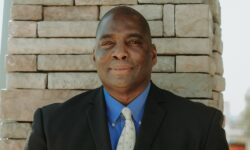 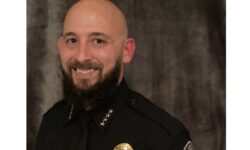