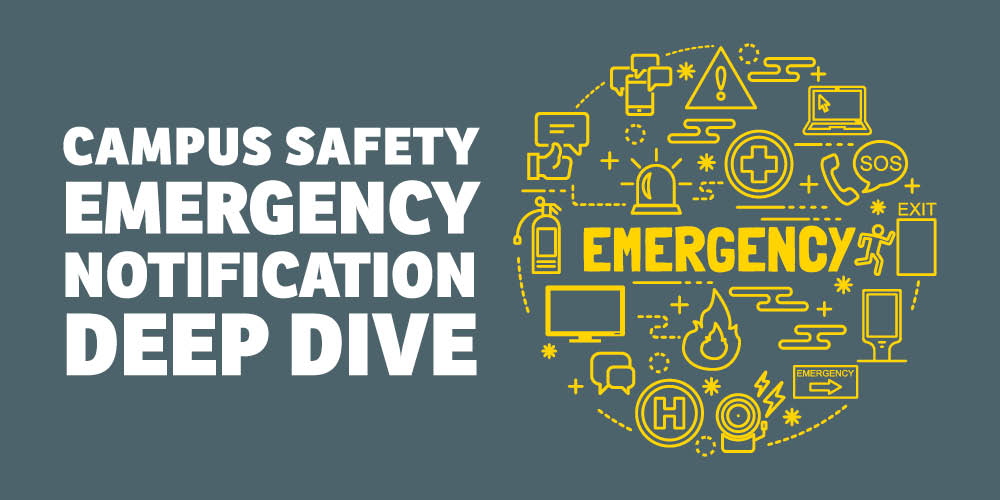 The results from the 2019 Campus Safety Emergency Notification Deep Dive Survey are in, and the demand for new or upgraded emergency notification systems in 2019-2020 is the highest when compared to the results from Campus Safety’s last two emergency notification surveys, which were conducted in 2014 and 2017. Now, more than half (57%) say they plan on deploying new/upgraded solutions (31%) or are considering doing so (26%). In 2017, the overall demand was 51%, so this year is seeing a six-point increase compared to two years ago. Demand has picked up most in healthcare (63% now v. 49% in 2017) and on K-12 campuses (64% now v. 58% in 2017).

In the survey conducted this spring, more than 500 protection professionals from institutions of higher education, K-12 campuses, school districts and healthcare facilities provided input on a wide range of topics, from planned purchases, policies, challenges, funding, deployments and successes.

CS thanks the more than 500 school, university and healthcare protection professionals who participated in this survey. We truly appreciate your input. 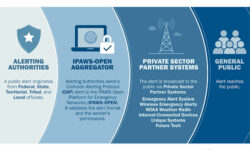