The proposed Title IX rules that bolster the rights of accused and provide more supportive measures to victims will be open for public comment. 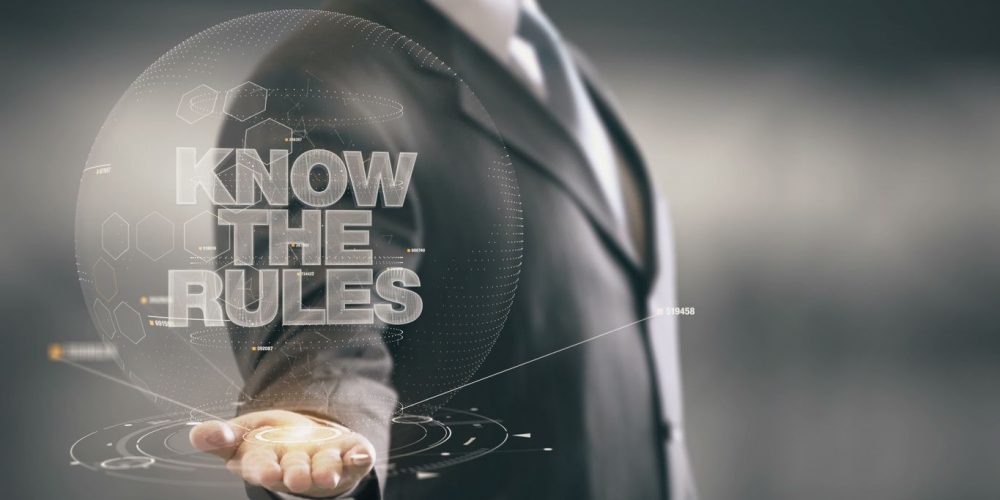 Although the new Title IX sexual misconduct rules would still allow the accused to cross-examine victims, the questioning would now need to be conducted by advisers or attorneys, not the accused.

Unlike the Obama-era guidance on campus sexual assault, the new Title IX plan is a proposed regulation that will require public comment, reports the Washington Post. When the rules are finalized, they will carry the force of law.

The rules are being applauded by men’s rights groups but are receiving push back from victim advocates.

The proposed rules have some changes when compared to a preliminary copy of the rules that was obtained by the New York Times in August.

A significant revision involves the guarantee that the accused could cross-examine their accusers. Although the new Title IX rules still allow for this cross-examination, the questioning would now need to be conducted by advisers or attorneys, not the accused. Doing so would prevent a victim from being directly confronted by his or her alleged assailant, thus furthering their victimization. Additionally, the parties could be in different rooms during the interrogation, and the proposal bars questions about a victim’s sexual history.

Another change would allow both sides to appeal a ruling.

Under the proposed rules, campuses would also have the option to raise the burden of proof from the “preponderance of evidence” standard to the “clear and convincing” standard. However, whatever standard they choose must apply to any investigation, including those against employees. Because many union contracts and other agreements with faculty mandate the use of the “clear and convincing” standard, many schools could be forced to apply the higher standard to student complaints, reports the Washington Post.

The Obama administration’s 2011 Title IX guidance advised schools to use the “preponderance of evidence” standard.

Additionally, the sexual assaults that schools must adjudicate now only include incidents that happen on campus or are part of campus programs or activities. Under the Obama administration, campuses were required to investigate conduct regardless of where it happened.

Sexual assault victim advocates say narrowing the incidents campuses must adjudicate to only those that happen on campus will hurt victims.

“It is well established by case law that even if the underlying sexual assault occurred outside an educational program, it is continued exposure to the accused in the educational program that creates a hostile environment,” says S. Daniel Carter, who is president of Safety Advisors for Educational Campuses, LLC.

Other New Title IX Rules Include:

Additionally, a new “deliberately indifferent” standard is created, meaning the campus would be violating the law if its response is clearly unreasonable “in light of known circumstances.” However, the proposed rules state that “the federal government should not second-guess a school’s response to every sexual harassment situation in a manner that improperly pressures schools to take particular disciplinary actions against offenders or unreasonable holds schools accountable for unpredictable actions of perpetrators.”

Carter believes this change is the most significant.

“The Department of Education would overturn 21 years, if not longer, of practice by applying the much narrower ‘deliberate indifference’ standard to Title IX enforcement,” he says. “In practice this will significantly diminish the scope of administrative enforcement by the Office for Civil Rights.