The new Title IX sexual misconduct rules are scheduled to be released in September and will have the force of law. 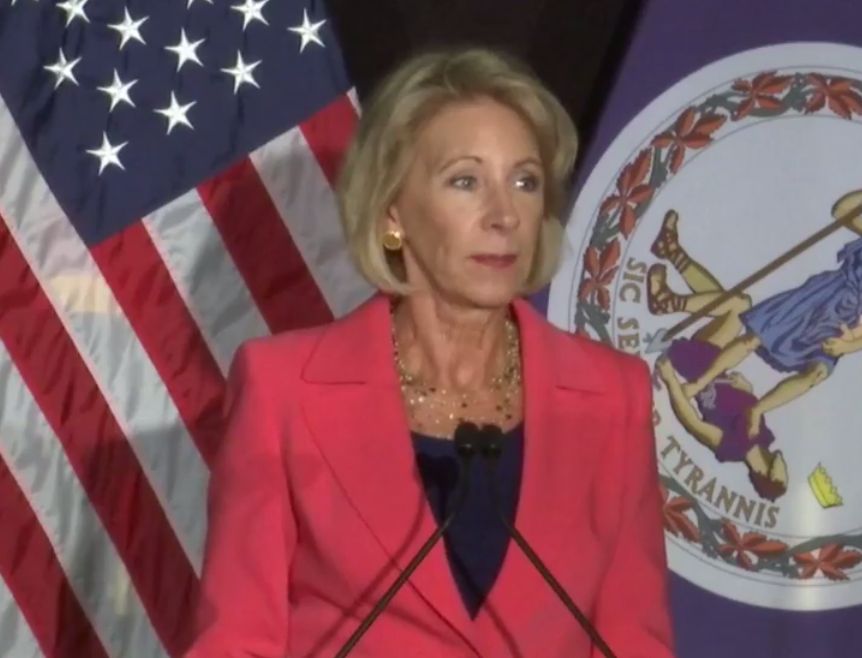 For more than a year now, U.S. Department of Education Secretary Betsy DeVos has been reviewing how schools and universities handle complaints of sexual misconduct. New policies about this issue are scheduled to be released in September.

The U.S. Department of Education will soon be releasing new Title IX policies that will reduce liability exposures of colleges, provide more support for victims of sexual misconduct and strengthen the rights of students who are accused of sexual assault, harassment or rape.

A copy of the proposed rules was obtained by the New York Times earlier this week and could be revised before their release in September. The new rules will have the force of law and will apply to institutions of higher education and elementary and secondary schools, as well as allegations against teachers, professors and other employees.

The proposed changes to the sexual misconduct policies are: