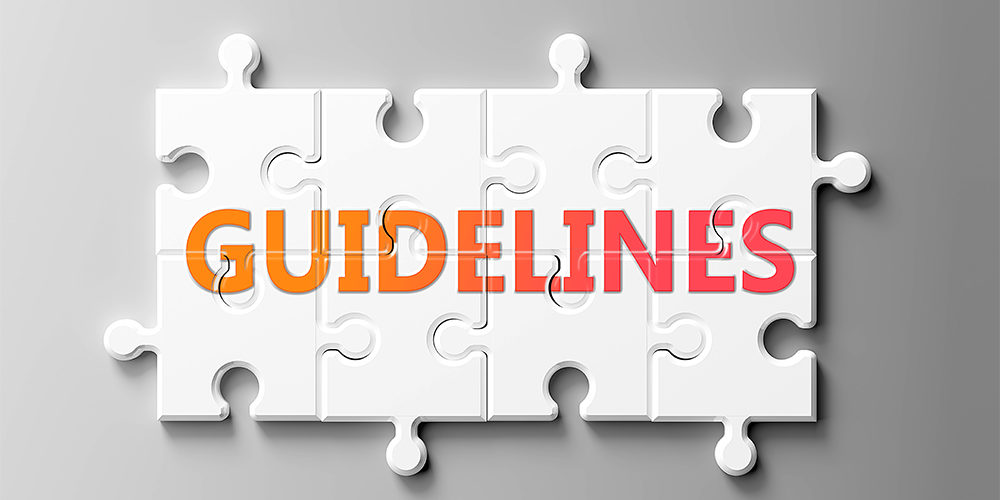 The new rules, set to take effect Aug. 14, will “balance the scales of justice on campuses across America,” a Department of Education spokesperson said during a press briefing. However, Fatima Goss Graves, president of the National Women’s Law Center, said her organization will fight the new rules in court, saying victims “refuse to go back to the days when rape and harassment in schools were ignored and swept under the rug,” reports the New York Times.

DeVos made the announcement about the finalized rules Wednesday, two-and-a-half years after rescinding the Obama administration’s Title IX rules. The 2011 regulations, referred to as the Dear Colleague Letter, stated college officials should use a “preponderance of the evidence” standard to determine guilt in sexual misconduct complaints, basing decisions on the most convincing evidence presented to them.

The 2011 regulations were followed by an uptick in civil lawsuits, filed mainly by male students accused of sexual misconduct who claimed their rights were violated due to Title IX procedures that favored accusers.

The new rules will allow Title IX officials to apply either the “preponderance of the evidence” or “clear and convincing” standard, which sets a higher burden of proof, so long as the same standard is applied to their own employees, reports Inside Higher Ed.

The new regulations also require colleges to provide a live hearing and allow student advisers to cross-examine parties and witnesses involved. According to a summary of major provisions from the department, statements made by parties that are not cross-examined cannot be relied on to determine guilt. This part of the regulations has received significant criticism from advocates for sexual assault survivors who say live questioning could re-traumatize victims and prevent victims from coming forward.

The new rules also define the scope of colleges’ responsibility to respond to sexual misconduct complaints, stating colleges must act upon complaints of misconduct that happen within an education program, including off-campus fraternity or sorority housing (in “a building owned or controlled by a student organization that is officially recognized by a postsecondary institution” and “locations, events, or circumstances” where the institutions has “substantial control” over students and activities where the harassment happened). The initial draft of the rules limited colleges from investigating off-campus incidents.

According to The Federalist, a senior department official said during a Wednesday briefing that the regulations will use three “buckets” to define sexual harassment: quid pro quo harassment, sex crimes, and unwelcomed conduct of sexual nature. The latter is described as a “catch-all” that includes “any unwelcome conduct of a sexual nature, determined by a reasonable person to be so severe, pervasive, and objectively offensive, that it effectively denies the person equal educational access.”

This narrows the definition from the Obama-era regulations, which defined it as “any unwelcome conduct of a sexual nature,” essentially reducing the number of sexual misconduct cases college would need to handle by not being required to conduct Title IX investigations that compromise free speech, reports Education Dive.

Additionally, the department has banned the single-investigator model, which previously allowed a sole university official to investigate a sexual misconduct accusation, choose which evidence to consider, and produce a report with a recommended outcome. Under the new rules, the final decision maker must be a different person than the investigator.