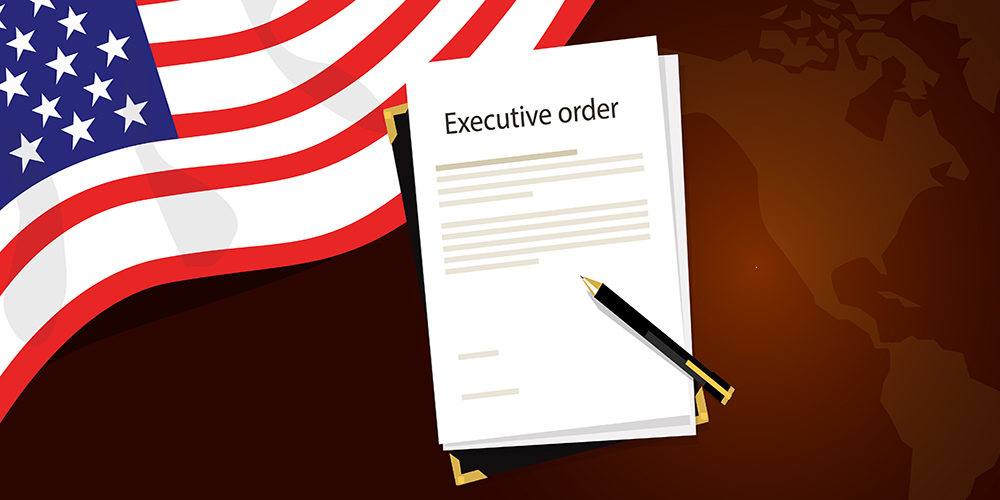 One of the first executive orders signed by President Joe Biden affirms that gender identity and sexual orientation are protected classes under federal sex discrimination laws.

The new order affects government agencies, Fortune 500 companies, nonprofits and any other agencies that have federal contracts or plan to apply for them, including educational institutions. Biden’s executive order states that within 100 days, the agencies must develop plans to ensure their policies and procedures protect individuals from sexual orientation and gender discrimination.

Last year, a Supreme Court ruling, Bostock v. Clayton County, established that LGBTQ people are protected from employment discrimination under Title VII of the Civil Rights Act of 1964. The Trump administration largely disregarded that decision, according to Higher Ed Dive, and released a memo in the final weeks of his term stating the decision did not apply to Title IX. In the context of college athletics, the Trump administration took the position that sex segregation in sports should be on the basis of biological sex without regard to transgender status or sexual orientation.

Biden’s order states, “under Bostock’s reasoning,” laws that prohibit sex discrimination, including Title IX, also “prohibit discrimination on the basis of gender identity or sexual orientation, so long as the laws do not contain sufficient indications to the contrary.” 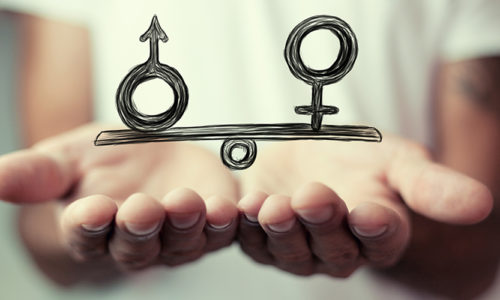 Related: What to Look for in a Title IX Coordinator for Your K-12 Campus

Laura Dunn, an attorney who specializes in Title IX and represents sexual assault survivors, told Higher Ed Dive that the order is likely the first sign that the new administration will change Title IX rules that were significantly altered under the Trump administration. Changes made by Former Education Secretary Betsy DeVos included narrowing cases schools are required to investigate, tightening the definition of what constitutes sexual harassment or assault, and requiring colleges to allow a live hearing with cross-examination of accusers.

The order also suggests the Biden administration will require institutions to change any bathroom policies that prohibit transgender individuals from using facilities designated for the sex with which they gender identify.

“Children should be able to learn without worrying about whether they will be denied access to the restroom, the locker room, or school sports,” the executive order states. “Adults should be able to earn a living and pursue a vocation knowing that they will not be fired, demoted, or mistreated because of whom they go home to or because how they dress does not conform to sex-based stereotypes.”