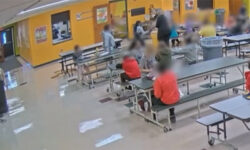 After an internal investigation, the district released surveillance video of the incident and fired a paraprofessional employee and principal. 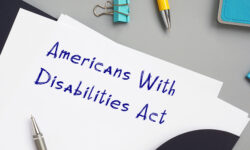 Maryland DOE to Review Use of Restraint, Seclusion in Schools

The announcement comes after the DOJ found Frederick County Public Schools disproportionately used these practices on students with disabilities and students of color.

In her resignation letter, Betsy DeVos condemned Trump, writing there is “no mistaking the impact your rhetoric had on the situation.”