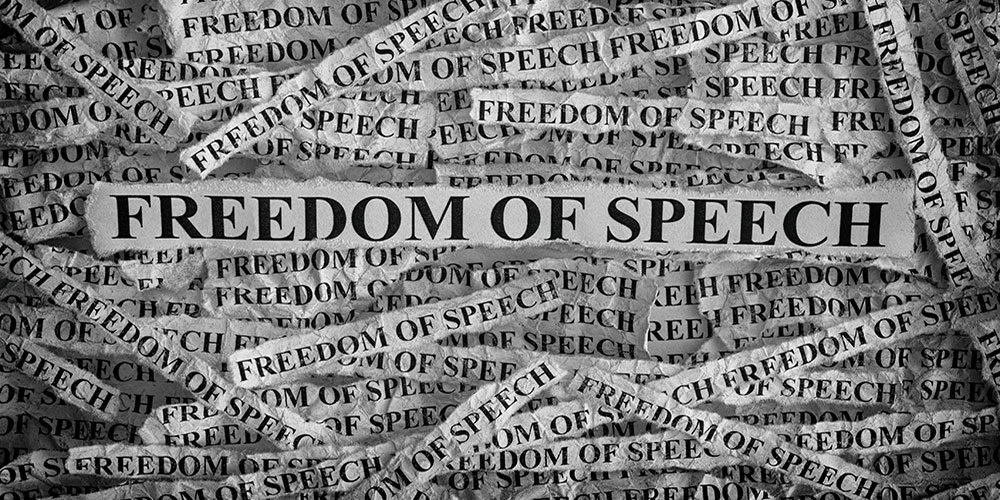 The University System of Georgia Board of Regents voted last week to change their institutions’ free speech policies to align with new legislation.

The bill, known as the Forming Open and Robust University Minds (FORUM) Act, designates all unrestricted outdoor spaces that are part of the 26-campus system to be used as public forums.

“Freedom of expression is one of this great nation’s fundamental liberties,” Kemp wrote in a news release. “Here in Georgia, we will protect those rights and that which is appropriate for any place of higher learning—the ability to learn of different ideas.”

Georgia is the 22nd state to ban free speech zones, according to the Foundation for Individual Rights in Education.

Under the change, which is set to go into effect July 1, members of the campus community can have access to outdoor parts of campus for protests, reports Yahoo. Schools will have the ability to set certain restrictions such as not allowing late-night demonstrations outside dormitories. However, these restrictions cannot be based on the content of the speech. People who aren’t part of the campus community can be restricted to designated high-traffic areas on campus and must comply with other restrictions, including the need to make reservations.

Proponents of the bill argue the concept of free speech zones restricts First Amendment rights and opens the state up to lawsuits. Last year, the U.S. Supreme Court ruled in favor of a former Georgia Gwinnett College student who was prohibited from handing out religious literature on campus.

Richard Griffiths, president emeritus of the Georgia First Amendment Foundation, said the Regents’ plan to open campuses to people who live or work on campus while implementing restrictions on outsiders is a solid solution. 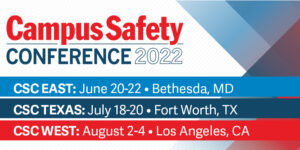 Learn how to improve security at your school and university. Attend the Campus Safety Conferences this summer in Fort Worth, Texas and Los Angeles. For more information and to register, visit CampusSafetyConference.com.

“Free speech is one of the great rights in our Constitution, but as with all our great rights, we have to balance our rights against the rights of others,” he said. “It’s a beautiful thing when it works well, and a challenge when it doesn’t, but ultimately, it is free exchange of ideas in a setting that is respectful and open to dialogue that allows our society to move forward.”

Opponents of the bill argue it will invite extremists onto college campuses, and some campus protests are less about the open exchange of ideas and more about threats and intimidation. Georgia Tech student Alex Ames told Yahoo she and her classmates sometimes walk in groups on campus to protect each other from hateful protesters who are prone to shouting at marginalized individuals.

“Now there aren’t really places on campus where marginalized students can be safe from these extremist groups showing up,” Ames said. “And USG’s policy doesn’t just mean that students and faculty and staff can go on campus, it also means that outside, invited groups, like these extremist groups, you know, the ones that hold signs that say ‘Muslim people will go to hell,’ or use slurs referring to LGBTQ students as they walk around, now, those groups could go across campus.”

Ames urges campus leaders to ensure marginalized students have a way to report harassment and that administrators respond accordingly.

“It shouldn’t be on students to have to go out of their way to protest and keep each other safe when you’re paying tuition to be there,” she said. “And you should be able to walk across campus as a Muslim student or as a queer student without being harassed on your way to class. That’s the university’s responsibility to us.”