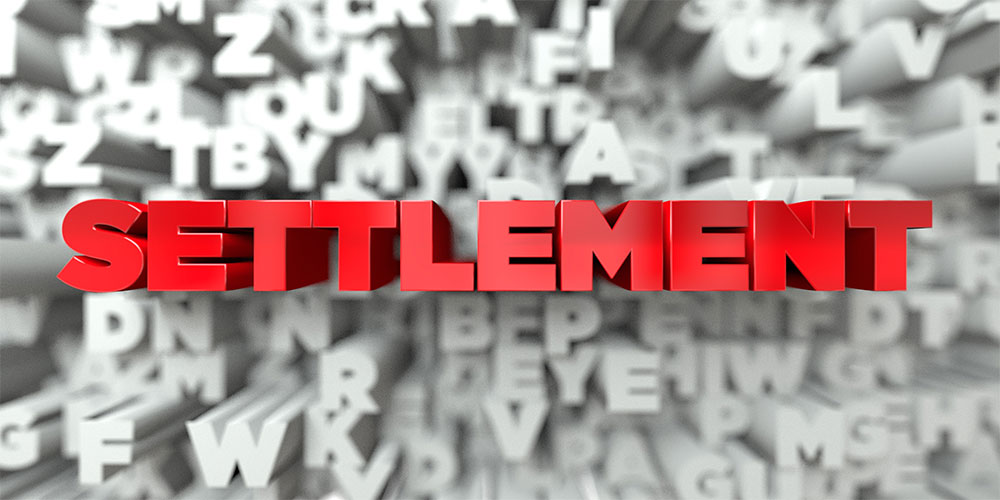 As part of a settlement agreement, Portland State University (PSU) announced Tuesday it has agreed to pay $1 million to the family of a man who was shot and killed by campus police in 2018.

Jason Washington, 45, was shot nine times outside the Cheerful Tortoise bar on June 29, 2018, after a holstered handgun he was carrying fell onto the ground as he was trying to break up a fight, according to several witnesses.

Two responding PSU officers, Shawn McKenzie and James Dewey, opened fire when Washington reached for the weapon. The officers were later cleared of any wrongdoing by a grand jury in Sep. 2018. They have since left PSU’s police force.

A friend of Washington’s, who was involved in the fight, told police the gun Washington allegedly reached for was his and that he gave it to him to hold because “he did not want to make a poor decision during the fight.” Washington had a concealed carry permit and was a Navy veteran. 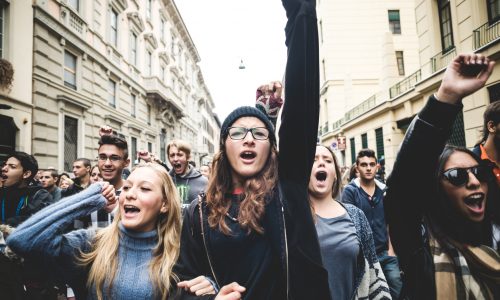 Related: PSU Shooting Aftermath: Rallies, Demands and a Vigil for the Victim

Earlier this year, Washington’s family notified PSU that they intended to file a wrongful death lawsuit. As part of the settlement, the family has agreed to drop the lawsuit.

Some of the settlement money will be used to establish the Jason Washington Memorial Scholarship, according to KATU 2. PSU has also agreed to provide its officers with additional training.

“Mr. Washington’s death was tragic, and our campus community mourns his loss,” Interim President Stephen Percy said in a statement released Tuesday. “His death made us significantly reassess our approach to campus safety.”

Following the shooting, the university hired a public safety consultant to conduct an independent review. The consultant provided the Oreg. school with several recommendations, including keeping its officers armed, despite the demand from many to disarm campus police.

In October, Percy announced a comprehensive campus safety plan based on the recommendations, such as providing officers with training designed to minimize the use of force, increased oversight by a university committee made up of students, faculty, staff and community members, and hiring and training new student safety ambassadors and safety officers, among other things.

Washington is survived by his wife, Michelle Washington, and three children.

“Our goal is that these changes will bring about awareness and help prevent this type of tragedy from ever occurring again,” Washington said regarding the settlement. “We pray that no family will ever endure the pain and suffering of losing someone as irreplaceable as Jason.”