“Anything that we can do on the prevention and education side is better than reacting after the fact, when something bad has occurred,” says Barb Snyder, vice president of Student Affairs.

A $388,000 budget was approved by University of Utah President David Pershing to improve student safety, particularly pertaining to sexual assaults on campus.

The suggested budget was created by the university’s Campus Safety Task Force, founded by Pershing in January. The task force was formed to examine the safety of the campus regarding sexual violence.

The improvements were proposed after the results of a 2016 Campus Climate Survey showed more than half of the students who responded did not know how to file a sexual assault complaint.

A proposal put forth by the task force and approved by Pershing outlines the enhancements they plan to make and how the budget will be dispersed.

One of the recommendations created by the task force includes mandatory sexual assault training for all students, both undergraduates and graduates. 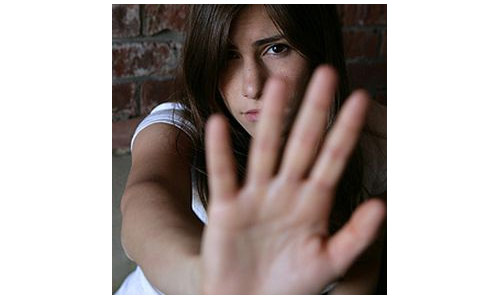 The trainings must be completed before students can enroll in classes and must be taken every two years they are attending the university.

New staff and faculty must also complete the training once they are hired.

The task force also recommended new lighting in parts of campus, particularly where construction is taking place and existing lighting may be displaced.

The report states the university will create a cell phone app where students can report broken lights.

The university police department is also reportedly working to expand camera coverage, which will take 3-5 years to implement.

The proposed budget will allow the university to hire a new case manager, an additional conduct staff member in the Dean of Students Office, and an additional victim advocate to work in the Center for Student Wellness.

It will also change the current Women’s Resource Center staff counselor position from part-time to full-time.

The new website will be managed by the Dean of Students and will have a standalone presence on the university’s main web page.

There will be tabs dedicated to topics like training opportunities, sexual assault reporting and prevention, and campus climate statistics.

Pershing says that although the school has seen many accomplishments over the past few months, it is a never-ending task to improve campus safety.