Our exclusive survey ranks the most common hospital security system upgrades set for 2018. 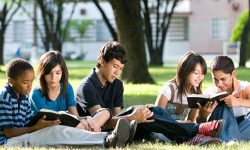 These five methods of empowering students have been employed by schools around the country.

The survey found that in the last 12 months, 34 percent of millennials avoided crowded spaces and 30 percent avoided public transportation.

The study also found that both violent occurrences and bullying happen more often in middle schools than in high schools or elementary schools.

The survey was administered to over 100 hospital CIOs who are members of the College of Healthcare Information Management Executives (CHIME). 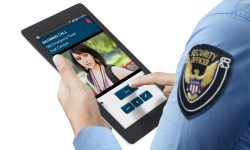