The 20-year-old man lived in at least five residence halls and was regularly let into dorms by resident assistants. 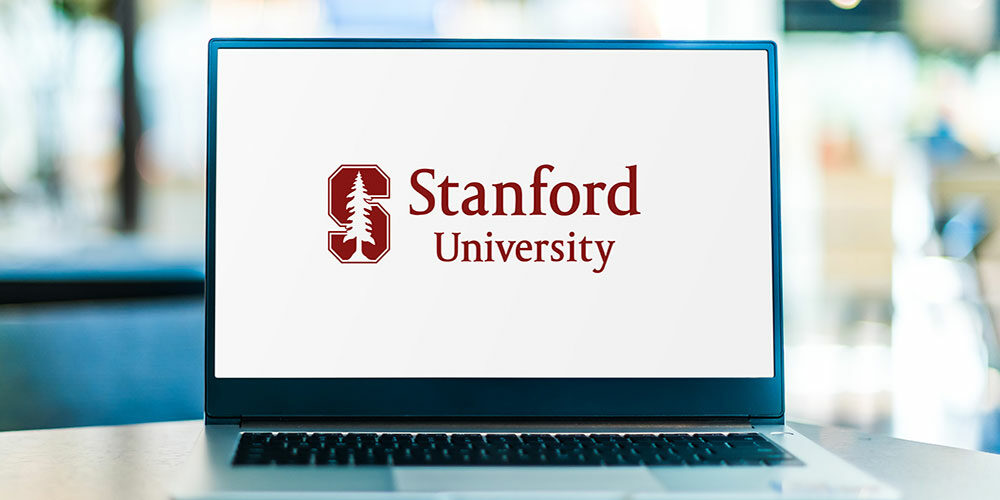 STANFORD, Calif. — A man posed as a Stanford University student and squatted in several dormitories for almost a year.

According to The Standford Daily, the university’s newspaper, 20-year-old William Curry posed as a sophomore studying pre-med and lived in at least five student residence halls. The Daily claims administrators and the public safety department were aware of the situation but stayed silent until Curry was removed from campus Thursday for allegedly snipping a security wire and trying to steal a television from Crothers Hall. He is also accused of harassing multiple students. 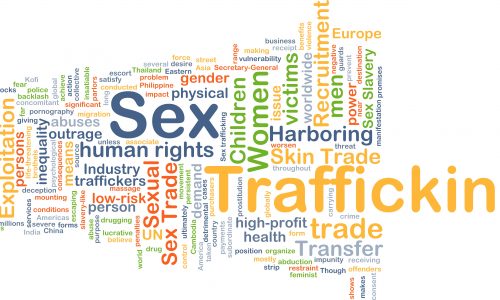 “Stanford can confirm that Mr. Curry was reported to be on campus several times since December of last year. The first time Mr. Curry was found to be living in a dorm, he was cited for violating the law,” she wrote in a statement. “Since then, the university’s Department of Public Safety has obtained multiple stay-away letters, a prerequisite to citing someone for trespass on campus, to present to Mr. Curry but was unable to locate him until the most recent incident on October 27, at which point he was given the letter.”

Each time he was removed from campus, The Daily claims the school only communicated with the resident fellows of the dorm in question, allowing Curry to live in the building next door to where he’d been ejected from for months. Mostofi said there were “no broad communications about him to all Stanford residences.”

Students who spoke with The Daily said Curry would break in to dorms through windows and other means, and would make up different stories about his past and his role on campus. Curry also reportedly “socialized with other residents” and was regularly let into dorms by some resident assistants.

“It seemed that he was a friend of the football players,” said student Kacey Logan. “So, anytime we saw him we let him in because it was like he knew people.”

Mostofi said the university is reviewing its policies and procedures for preventing “non-students from entering and living in our residences.” 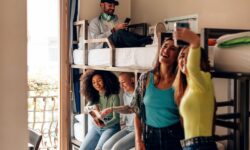