For over a month, dozens of Howard students slept in tents outside the campus center to protest poor living conditions. 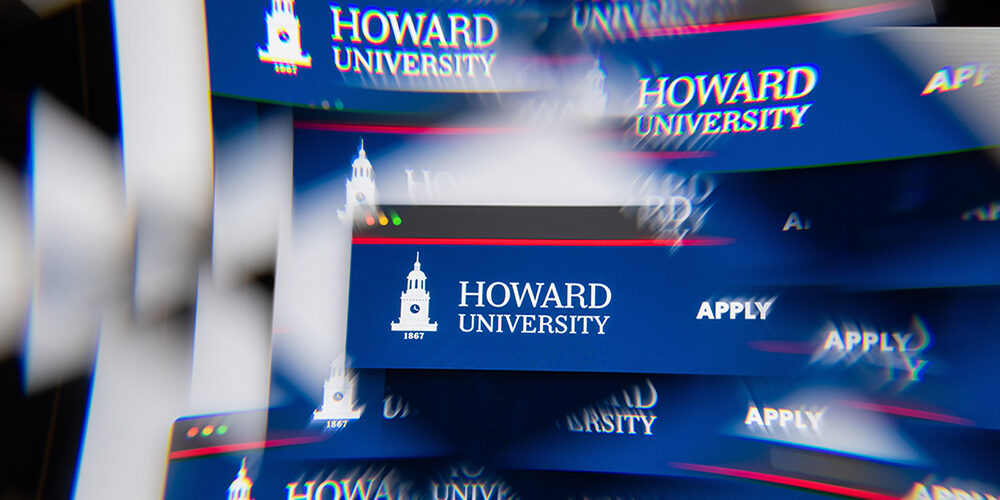 Starting on Oct. 12, dozens of students camped outside the Blackburn University Center to demand improved living conditions, reports CNN. Complaints include toxic mold inside dormitories, and rat and roach infestations in dining halls. Others have also complained about flooding, non-functioning WiFi in dorms, and lack of COVID-19 testing for students. Protesters further called for student representation on the school’s Board of Trustees, says NPR. 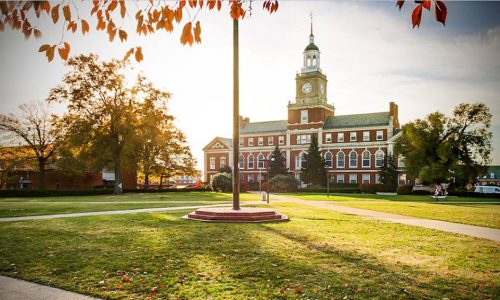 In a Nov. 5 State of the University address, Howard President Wayne A.I. Frederick said the “aging campus” is working to solve some of the issues, noting that mold was discovered in 41 out of 2,700 rooms, with some of the damage resulting from “accidental human error.”

Prior to Monday’s agreement, protesters demanded a meeting or town hall with university officials and for them to provide a comprehensive plan to fix the issues while being more transparent. More than 4,700 students also signed a petition for the school to cancel its contract with Corvias, Inc., which maintains and operates residential buildings on campus.

Although the specific negotiations have not been publicized, Frederick released a video message Monday addressing the end of the protests and how the school will make improvements. Howard senior Aniyah Vines, founder of The Live Movement, an organization that brings awareness to issues at Howard, said the agreement pledged accountability and transparency, reports Inside Higher Ed.

“We spent 33 days challenging our university administration. We came, we saw, we declared and we won,” she said. “We won for our students. We won for Howard University, both historic Howard and the future Howard, and we won for our community.”

Student activists and civil rights leaders say the problems at Howard are part of a systemic issue where older historically Black colleges and universities (HBCUs) are often underfunded compared to predominantly White colleges. The Brookings Institution, a nonprofit public policy organization, says HBCUs are underfunded due to state underinvestment, lower endowments, and lower alumni contributions due to lower Black incomes.

The protests at Howard motivated students from Clark Atlanta University, Morehouse College, Morris Brown College and Spelman College — all HBCUs — to start their own protest at the Atlanta University Center, according to Inside Higher Ed. During the Oct. 18 protest, students demanded the presidents of their schools meet with student leaders to assess campus housing needs and quality of life.

“A precedent has been set for the generations to come,” The Live Movement wrote in an Instagram post Monday. “There is administration at HBCUs across the nation that need to be held accountable, and we will make sure that the students have a platform to not only voice their truth but get their demands met by any means necessary.”

As part of President Joe Biden’s spending plan in the Build Back Better Act, $2 billion is set to go toward educational programs and infrastructure at HBCUs. The legislation is expected to pass and will then go to the Senate. 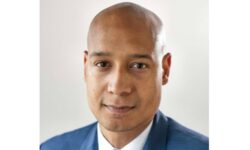 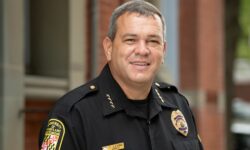