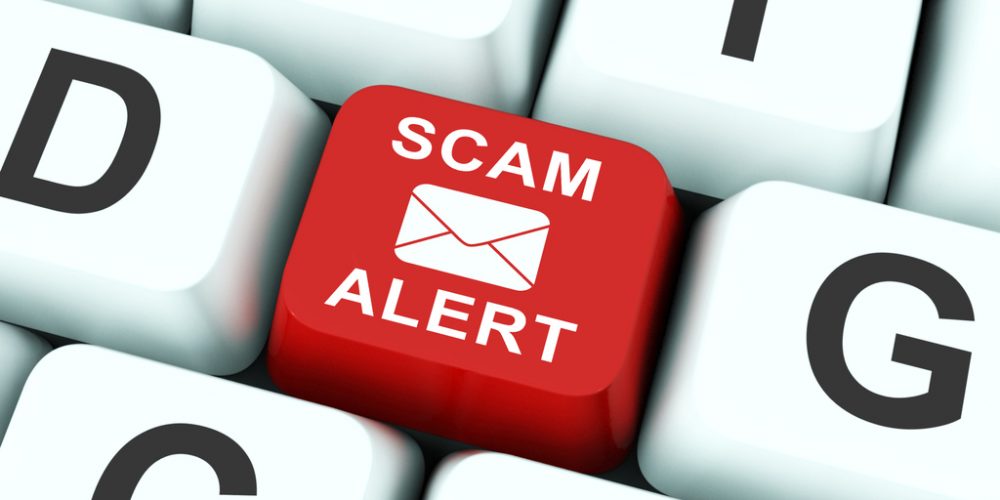 Applicants to Oberlin College (Ohio), Grinnell College (Iowa) and Hamilton College (N.Y.) received emails offering them the chance to buy and view their admissions files for thousands of dollars, reports the Washington Post.

Students who received the email shared images and information about them on Reddit and College Confidential message boards. Some were asked for a ransom of one bitcoin – more than $3,800.

If the ransom was paid, the sender promised access to confidential information such as comments from admissions advisers and a tentative decision.

Along with more than 900 colleges worldwide, all three schools use the software program Slate to manage applicant information.

The company is not aware of any additional affected colleges, according to Alexander Clark, chief executive of Technolutions, Slate’s parent company.

The incident occurred the same week Chinese hackers targeted dozens of universities in the U.S. and other countries in an attempt to steal military technology.

“This morning Grinnell learned from some prospective students that they received an email from an individual claiming to have gained unauthorized access to a database containing personally identifiable information who would sell them access to their full admission file,” a statement from Grinnell College said on Thursday. “If you receive(d) such a message, you are strongly advised not to respond. We have contacted appropriate authorities, including the Federal Bureau of Investigation, and will send out a notification as soon as possible.”

A spokeswoman from the college says the investigation is ongoing and so far, there has been no evidence that prospective students’ financial information has been compromised.

After learning that its system was breached on Monday, Hamilton College “promptly began an investigation, engaged cybersecurity professionals to assist and took additional steps to prevent further unauthorized access to applicant records,” a spokesperson said.

Manuel Carballo, vice president and dean of admissions and financial aid at Oberlin sent an email on Thursday acknowledging the hack.

He said the incident affected a “limited number of prospective students and applicants.”

The email said students may have had their name, address, birthday, email and other admissions data compromised.

“On behalf of Oberlin College, please accept my sincere apology for any difficulties this incident may cause you,” he wrote.