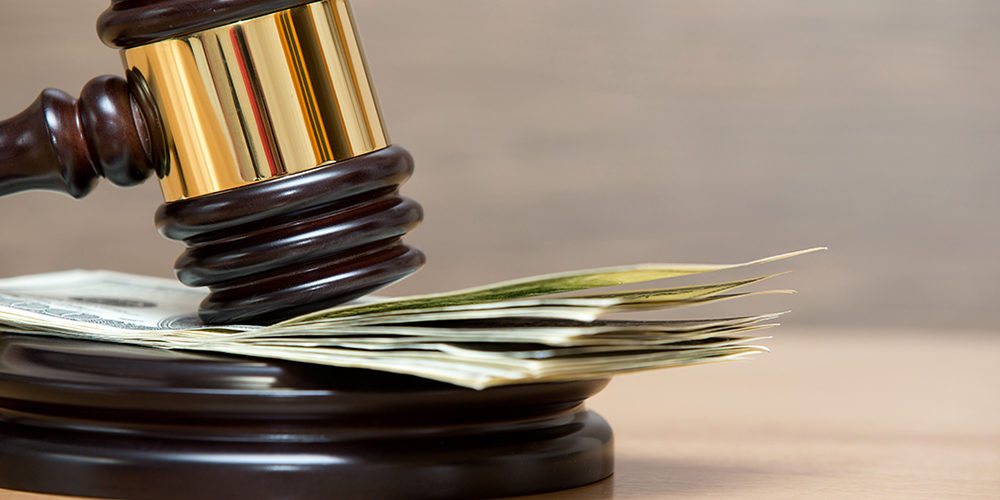 NEW BRITAIN, Conn. — A female police officer at Central Connecticut State University has won $1.75 million in a lawsuit against the school, claiming it “fostered an environment in its police department where sexual harassment and even sexual assault was the norm.”

According to the lawsuit, which was filed in March 2019, the woman was raped by fellow officer Curtis Lollar on three separate occasions, reports WTNH. The first two rapes allegedly happened on duty in the summer of 2014 when Lollar cornered her in an empty building she was checking. The third rape allegedly happened two years later at Lollar’s home, says the lawsuit.

When the officer reported the incidents to her supervisor, she says she was publicly shamed and the department potentially endangered her life “by denying back-up when she called for it.” The lawsuit also says the victim had to work alongside Lollar for nearly a year after reporting the incidents.

Additionally, the lawsuit accuses unnamed professors and CCSU’s former Chief Diversity Officer Moises Salinas of sexual misconduct. The plaintiff alleges Salinas “sexually assaulted one of his students at a meeting he initiated to discuss her graduation plans” in 2010.

An outside firm that investigated the department found it hired and retained officers, including the alleged rapist, who had “red flags” and criminal charges in their backgrounds, resulting in a “hostile culture” and leading to the sexual assaults against the female officer, according to The Hartford Courant. Lollar was fired in 2018 following the investigation.

“I do think that the outcome is a satisfying one and that it does provide some measure of accountability for the wrongs that were perpetrated against her, which will impact her for the rest of her life,” said Nina T. Pirrotti, of the law firm Garrison Levin-Epstein Fitzgerald & Pirrotti. “Unfortunately, there’s no way to take back the alleged crimes, which ran the gamut from sexualized comments to groping to rape. There’s no way that can be undone. The only way that there can be accountability is through a monetary settlement, and I do believe that the magnitude of the settlement reflects a measure of justice being done.”